Horror flick 'Get Out' becomes an interesting choice for moviegoers for it resonates with racial issue which is often highlighted these days.

AceShowbiz - Horror flick "Get Out" earned a spectacular cume in its debut weekend in North America. The horror flick topped the box office chart and earned $33.4 million over the weekend, defeating "The Lego Batman Movie" which previously sat on No. 1 for two weeks in a row.

"Get Out", which marks %cJordan Peele%'s feature film directorial debut, excited moviegoers after earning an A- in CinemaScore. The movie starring %cDaniel Kaluuya%, %cAllison Williams% and %cCatherine Keener% centers on an African-American young man who is in big trouble after his white girlfriend invites him to her house. He finds out that young black men tend to disappear in the neighborhood.

With racial issue often being highlighted these days, "Get Out" became an interesting choice for moviegoers. 39 percent of ticket buyers were African-American, while 36 percent were Caucasian and 17 percent were Hispanic.

Meanwhile, "Collide" starring %cFelicity Jones%, %cAnthony Hopkins% and %cNicholas Hoult% flopped in its debut weekend. The movie couldn't enter the top ten of the box office chart and only earned $1.5 million at 2,045 locations. 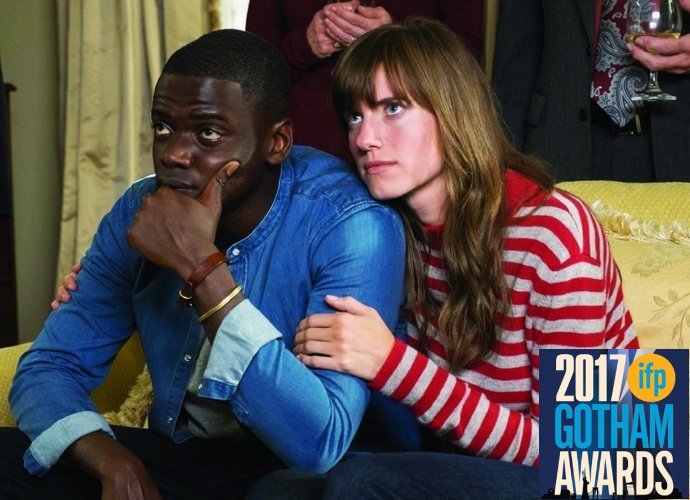 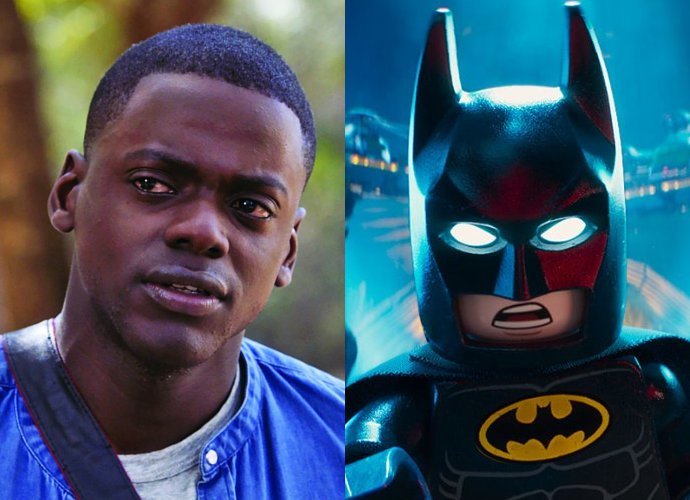 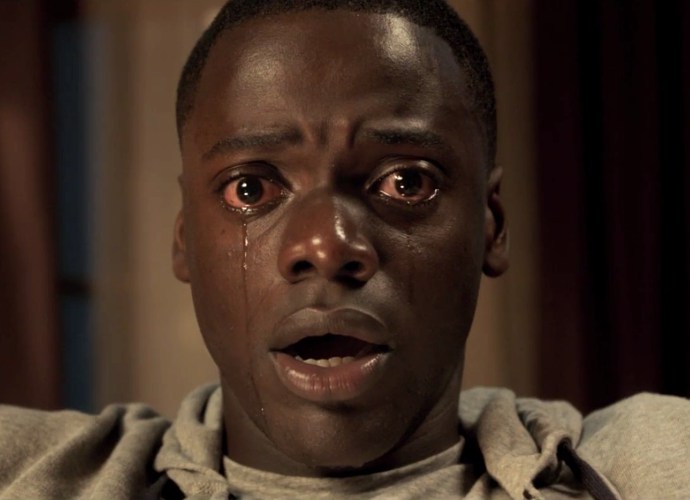 Watch First Trailer for Jordan Peele's Satirical Thriller 'Get Out'