The drama starring Casey Affleck and Michelle Williams is a favorite among the members of National Board of Review this year.

AceShowbiz - The winners of 2016 National Board of Review are announced ahead of the Academy Awards. "Manchester by the Sea" leads the pack with four wins including Best Film and Best Original Screenplay. The actors, %cCasey Affleck% and %cLucas Hedges%, additionally win Best Actor and Male Breakthrough Performance respectively.

The title of Best Director is handed out to "Moonlight" helmer Barry Jenkins and Best Actress is awarded to "Arrival" star %cAmy Adams%. Meanwhile, Best Supporting Actor and Actress go to %cJeff Bridges% for "Hell or High Water" and %cNaomie Harris% for "Moonlight" respectively. 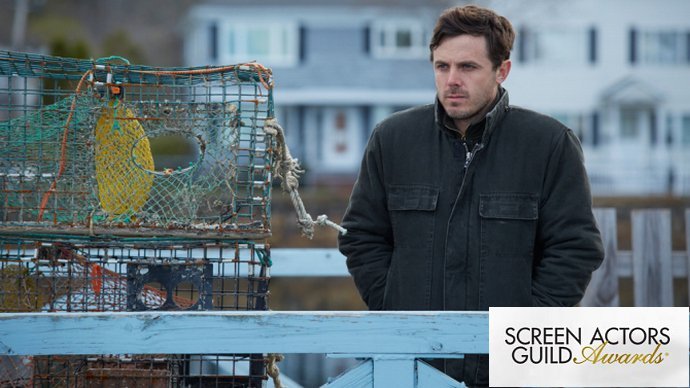 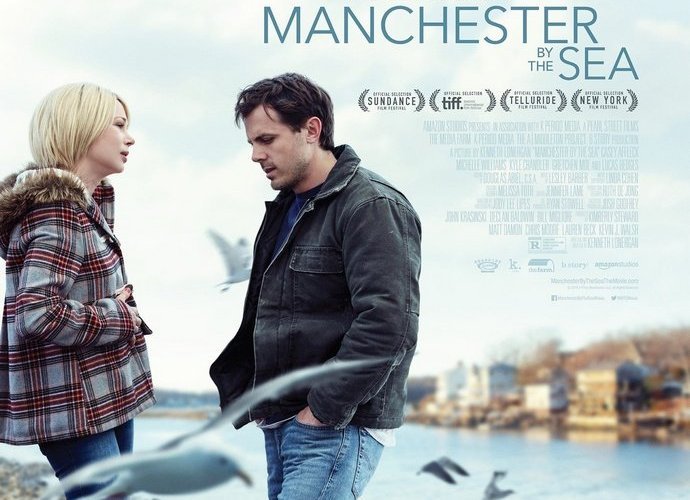 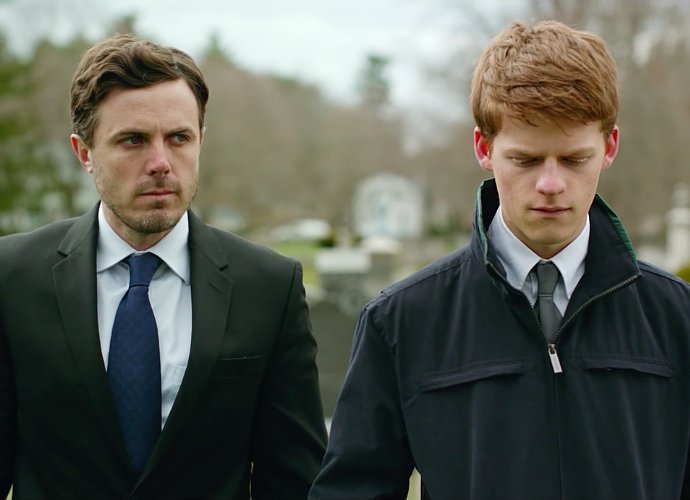