He's cynical, lazy and, literally, a fat cat. Now, Garfield, America's favorite feline, is about to become a major motion picture star, in a film with broad-audience appeal. The live action/CGI picture is adapted from the syndicated cartoon strip read in 2600 newspapers by 260 million readers around the globe. In his film debut, Garfield's owner, Jon, takes in sweet but dimwitted pooch Odie, turning Garfield's perfect world upside down. Now, Garfield wants only one thing: Odie out of his home and life! But when the hapless pup disappears and is kidnapped by a nasty dog trainer, Garfield, maybe for the first time in his life, feels responsible. Pulling himself away from the TV, Garfield springs into action. 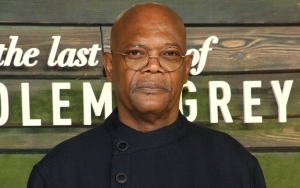