The former Sporty Spice has released a music video to support her second single off next studio installment 'Version of Me'.

AceShowbiz - While ex-bandmates Geri Halliwell, Emma Bunton and Melanie Brown make new music under the new moniker of GEM and Victoria Adams becomes a successful fashion designer, Melanie C continues to do her own thing. The former Sporty Spice has just released a music video for her new single "Dear Life".

The song is taken off Mel C's seventh studio album "Version of Me". "This is really an expression of what's going on in my life in the last five years," she explained. "I also like the thought that we all do this, we all have versions of ourselves. We're very different speaking to our friends than to our boss, or when we're in school with a teacher. We are this person, but there's so many versions of us."

When asked why she refused to join the Spice Girls reunion with the other three, the "Asia's Got Talent" judge answered, "It was a hard decision, not only letting down the girls but all the fans who want it to happen. But we're four individuals, we've gone on to have separate lives and careers and want different things."

'Kingsman: The Golden Circle' Release Date Pushed Back by Fox 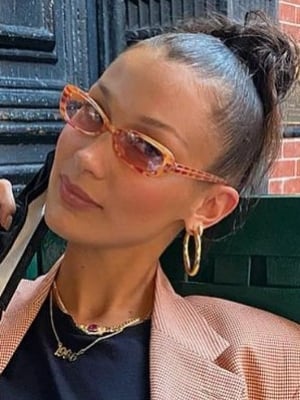 T.I. Confirms His Friend Peed on Drake in New Album, the Latter Unfollows Him

Artist of the Week: Why Don't We