The 'Fault in Our Stars' actor is linked to the upcoming 'X-Men' spin-off that will reunite him with director Josh Boone.

AceShowbiz - Another potential member of "The New Mutants" is revealed. According to ComingSoon, %cNat Wolff% is circling the role of Cannonball. He is expected to join %cMaisie Williams% and %cAnya Taylor-Joy% who are courted for Wolfsbane and Magik respectively.

An alleged storyboard from the upcoming superhero adaptation has also leaked, revealing that Demon Bear will wreak havoc in the "X-Men" spin-off. Magik and Lockheed the Dragon are seen facing off the giant bear who draws his power from negative human emotion.

No official release date is officially confirmed, but the movie is rumored for March 2, 2018. Josh Boone who directed Wolff in "The Fault in Our Stars" is set to serve behind the lens. The project is described as "Stephen King meets John Hughes"-style horror film.

Report: Mark Ballas to Marry BC Jean This Weekend 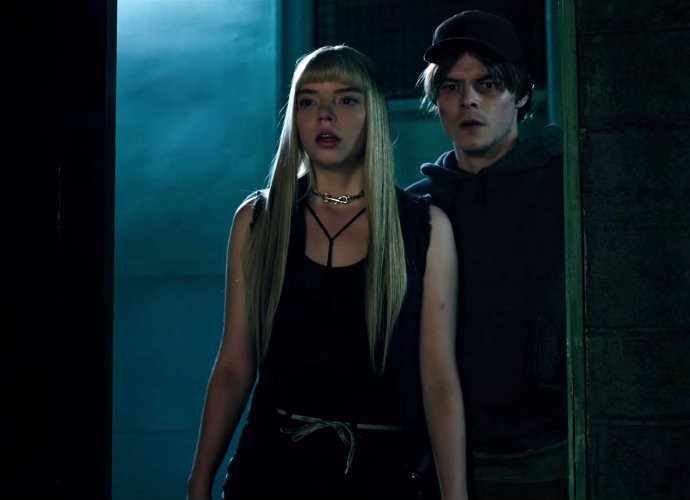 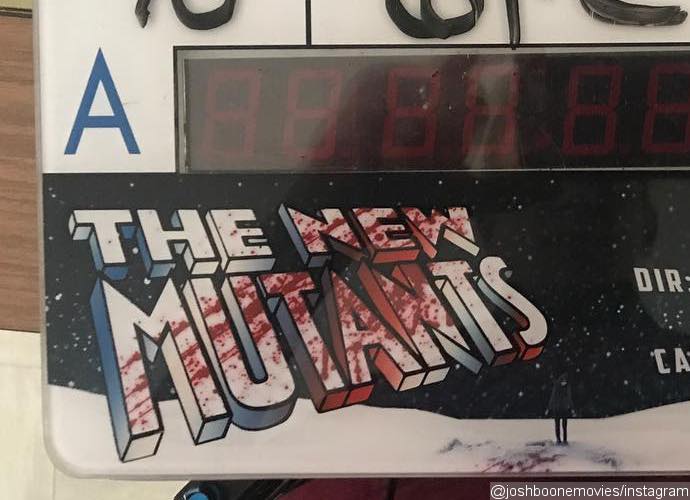 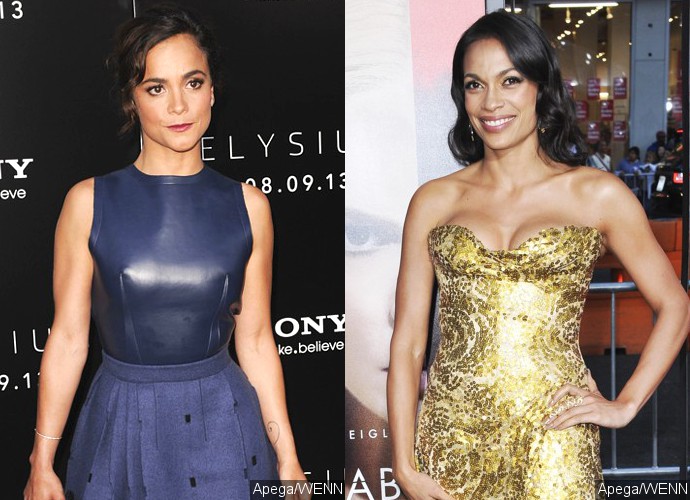