The 48-year-old English actor was spotted on the filming set in Atlanta on Sunday, August 28 sporting a new bleach blonde buzz cut with heavily inked skin.

AceShowbiz - %cDaniel Craig% has gone blonde for his villain role in "Logan Lucky". The 48-year-old English actor was spotted on the filming set in Atlanta, Georgia on Sunday, August 28 sporting a new bleach blonde buzz cut with heavily inked skin.

In several images obtained by Daily Mail, Daniel can be seen shooting scenes opposite %cAdam Driver%. The Bond actor is playing a prisoner along with the 32-year-old actor in the upcoming comedy heist as they are seen wearing monochrome and stripped trousers. 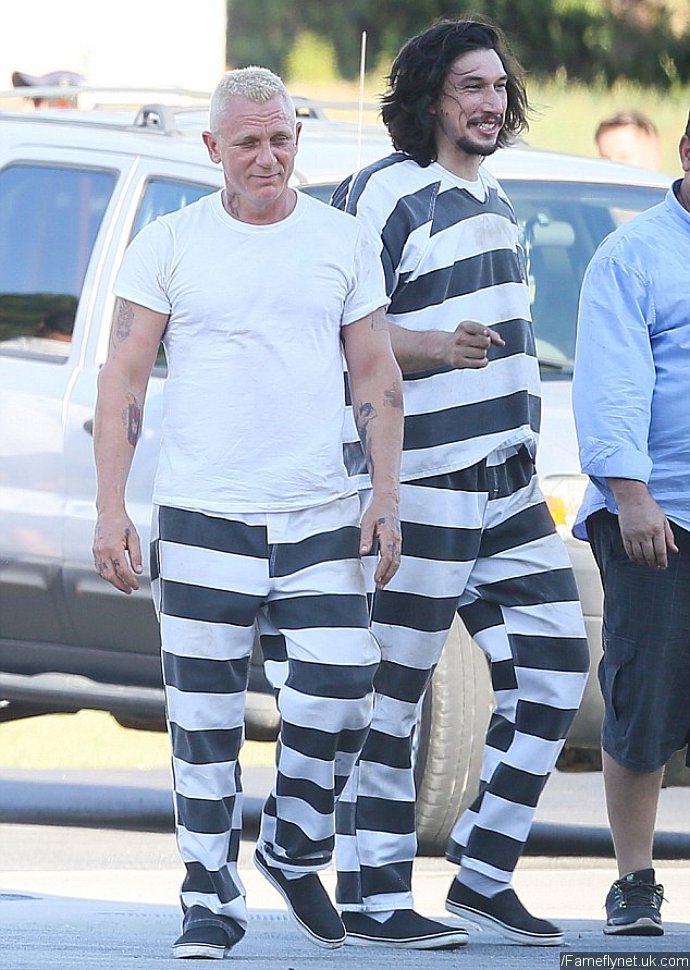 Daniel and Adam are joined by %cRiley Keough% on the set. The granddaughter of late singer %cElvis Presley% flashes her magenta bra beneath a denim crop top while sporting cowboy boots. One image features the brunette beauty wearing a skin-tight floral pink mini while staying in her boots. 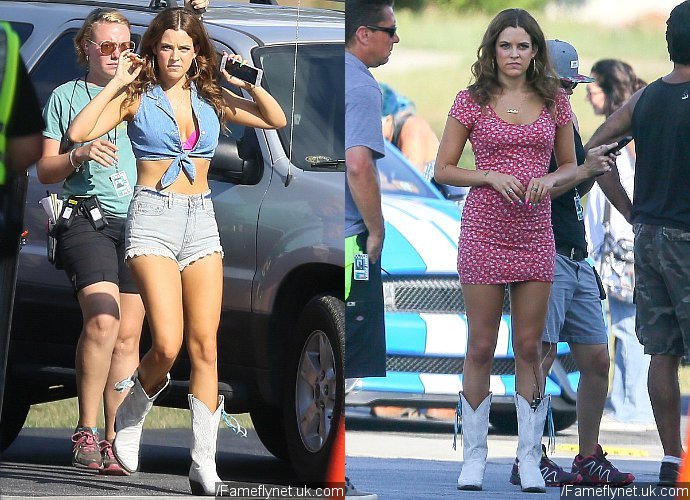 "Logan Lucky" stars %cChanning Tatum%, who was previously spotted on the set along with Adam, as the lead character named Jimmy. Directed by Steven Soderbergh from a script written by Rebecca Blunt, the upcoming film follows two brothers who attempt to pull off a heist during a NASCAR race in North Carolina.

Tyga Has His Ferrari Repossessed While Bentley Shopping With Kylie Jenner 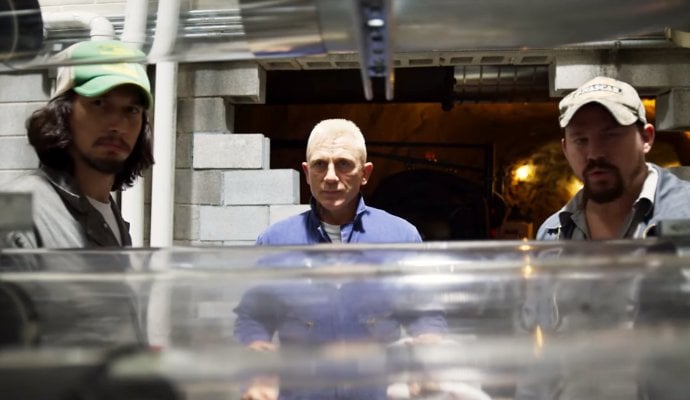 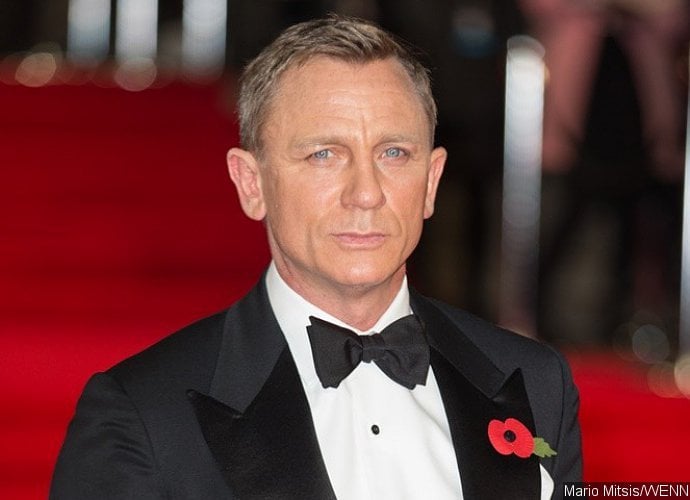 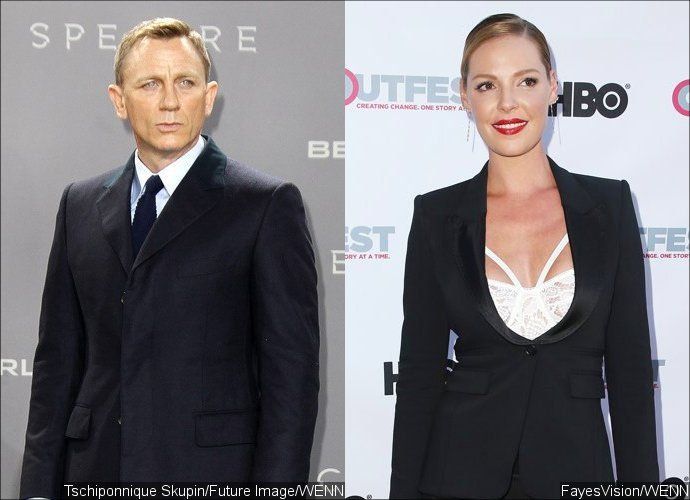