Expendable: capable of being sacrificed in order to accomplish a military objective.

THE EXPENDABLES is a hard-hitting action/thriller about a group of mercenaries hired to infiltrate a South American country and overthrow its ruthless dictator. Once the mission begins, the men realize things aren't quite as they appear, finding themselves caught in a dangerous web of deceit and betrayal. With their mission thwarted and an innocent life in danger, the men struggle with an even tougher challenge - one that threatens to destroy this band of brothers.

Barney Ross (Sylvester Stallone) is a man with nothing to lose. Fearless and void of emotion, he is the leader, the sage and the strategist of this tight-knit band of men who live on the fringe. His only attachment is to his pickup truck, his seaplane and his team of loyal modern-day warriors. His is a true cynic who describes what he does as "removing those hard to get at stains." The team behind him is made up of Lee Christmas (Jason Statham), former SAS and a savant with anything that has a blade; Yin Yang (Jet Li), a master at close-quarter combat; Hale Caesar (Terry Crews), who has known Barney for ten years and is a long-barrel weapons specialist; Toll Road (Randy Couture), a skilled demolitions expert and considered the intellect of the group; and Gunnar Jensen (Dolph Lundgren), a combat veteran and an expert in precision sniping who struggles with his own demons.

When the mysterious Church offers Barney a job no one else would take, Barney and his team embark on what appears to be a routine mission: overthrow General Gaza (David Zayas), the murderous dictator of the small island country of Vilena and end the years of death and destruction inflicted on its people. On a reconnaissance mission to Vilena, Barney and Christmas meet their contact Sandra (Giselle Itie), a local freedom-fighter with a dark secret. They also come to learn who their true enemy is: rogue ex-CIA operative James Monroe (Eric Roberts) and his henchman Paine (Steve Austin). When things go terribly wrong, Barney and Christmas are forced to leave Sandra behind, essentially giving her a death sentence. Haunted by this failure, Barney convinces the team to return to Vilena to rescue the hostage and finish the job he started. And to perhaps save a soul: his own. 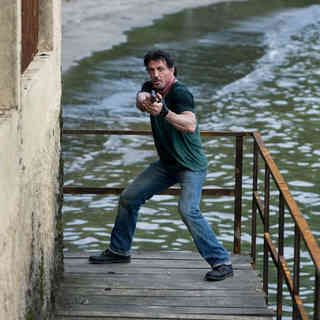 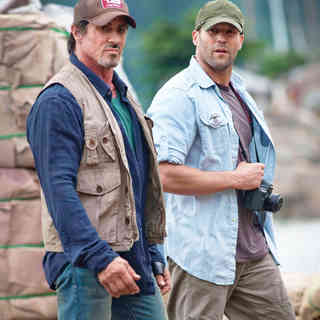 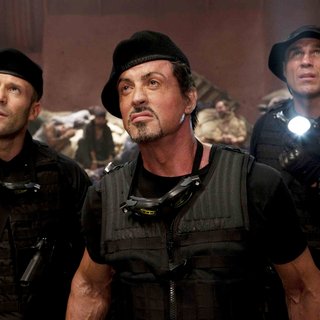 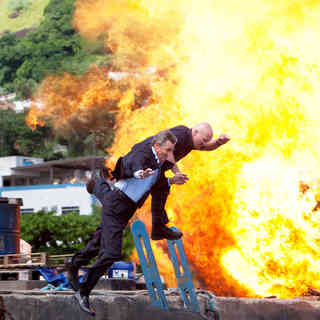 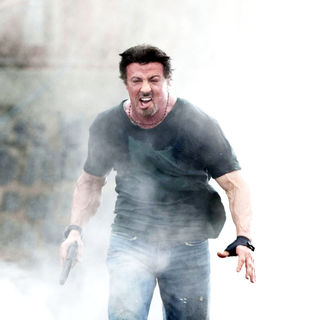 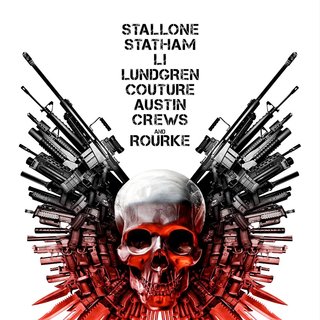 Poster of Lionsgate Films' The Expendables (2010) 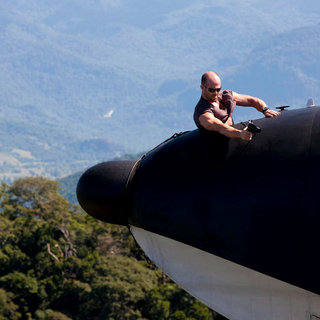 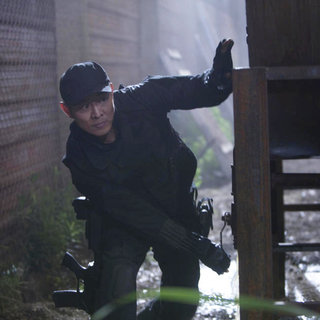 Jet Li stars as Bao in Lionsgate Films' The Expendables (2010) 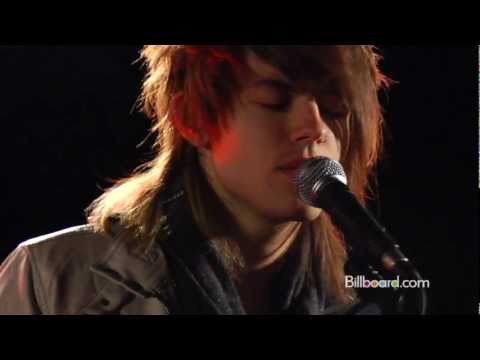 The Expendables (Behind the Scenes 'Pt. 5 'Plane') 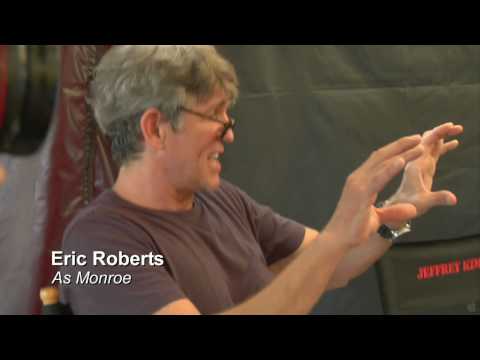 The Expendables (Clip 'Run and Die') 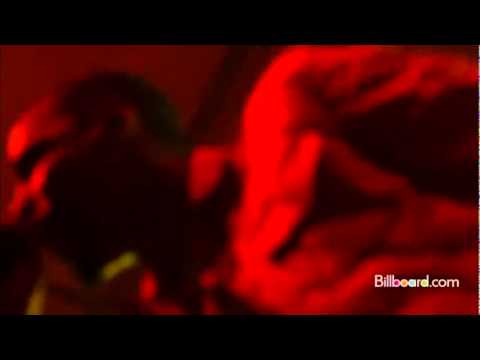 The Expendables (Behind the Scenes 'Pt. 4 'Fighting') 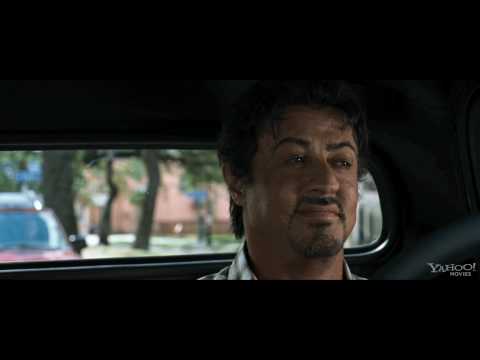 The Expendables (Behind the Scenes 'Pt. 3: Meet the Stars') 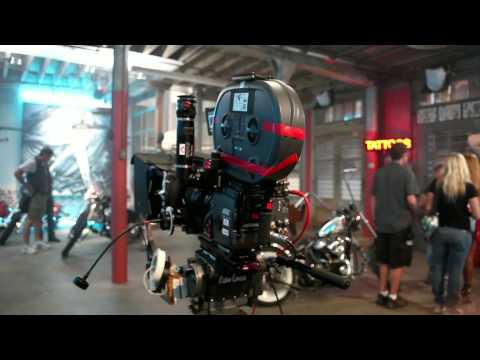