Oh No! Josh Groban and Kat Dennings Call It Quits After Two Years of Dating

'They are still friends and care about each other, but it's not the right time for them now as a couple,' a source says of the pair, who began dating in 2014.

AceShowbiz - %cJosh Groban% and %cKat Dennings% are the latest Hollywood couple breaking up this year. They have decided to end their relationship after two years of dating, reports E! News which also says the split is amicable and the two remain good friends.

"It was a mutual breakup," a source told the publication. "They are still friends and care about each other, but it's not the right time for them now as a couple."

Groban and Dennings began dating in 2014. They made their first appearance as a couple in October that year, when they were spotted at the Carousel of Hope Ball in Beverly Hills. That was when the "2 Broke Girls" star heard her beau sing for the very first time.

Later, the cute pair praised each other when they had separate sit-downs with %cEllen DeGeneres% on her show, "The Ellen DeGeneres Show". "[Groban's a] wonderful person," Dennings told the daytime talk show host.

In his own interview with the comedienne, Groban called his then-girlfiend "a brilliant and funny person." He explained, "Humor is such a huge thing for me, so the fact that we could talk about %cMonty Python% and all sorts of weird other things, I was like, 'OK, yeah, we're on the same page.' "

Josh Groban Dubious He Is Katy Perry's One That Got Away 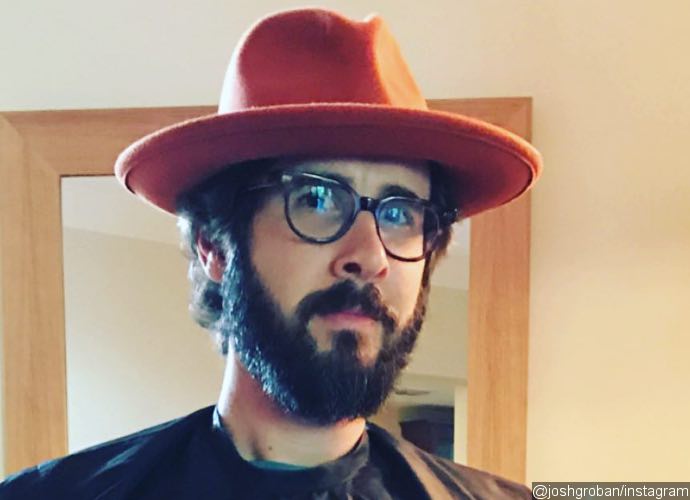 Josh Groban Was Nearby During Terrorist Attack in NYC, Admits He Was 'Shaking' 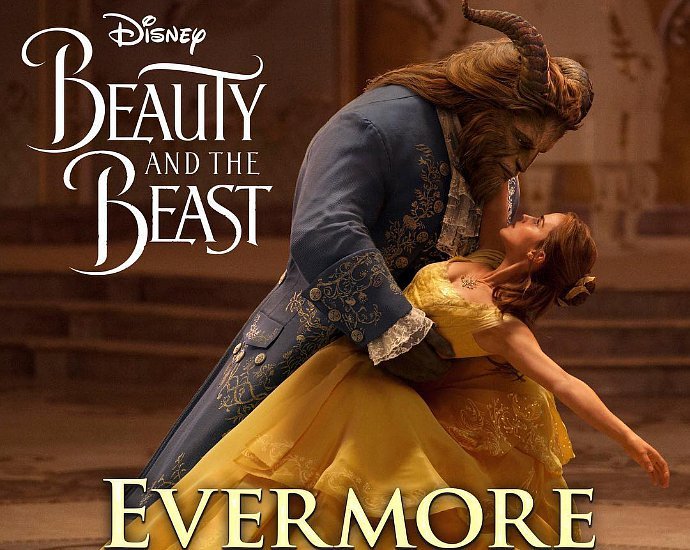 Listen to Josh Groban's Ballad 'Evermore' From 'Beauty and the Beast'