Brittany Sackett, who caught Kinney red-handed cheating on her with GaGa in 2011, fears the actor has done the same to the Mother Monster.

AceShowbiz - %cTaylor Kinney%'s ex Brittany Sackett, who caught him red-handed cheating on her with %cLady GaGa% in 2011, says she's "not surprised" by the couple's split. Sackett fears the actor has done the same to the Mother Monster.

"I am sad that it didn't work out for them but truthfully I'm not surprised," Sackett tells Mail Online, "People that cheat and then don't come clean about it, but leave it for the other to find out don't hold honesty and open communication as a main value in their relationship."

She then slams Kinney, "Taylor is weak-willed and disloyal, it wouldn't surprise me if he betrayed her too. He broke my heart because he was dishonest, I just hope he hasn't been dishonest with her as well. At his age it's challenging to change habits that are ingrained and how he functions in relationships. It's my belief that a leopard doesn't change its spots."

GaGa previously revealed that she and Kinney were just "taking a break." The "Poker Face" hitmaker shared on Instagram a photo of her and Kinney wrapping their arms around each other's neck. "Taylor and I have always believed we are soulmates," she wrote, "Just like all couples we have ups and downs, and we have been taking a break."

"We are both ambitious artists, hoping to work through long-distance and complicated schedules to continue the simple love we have always shared," she added. "Please root us on. We're just like everybody else and we really love each other." 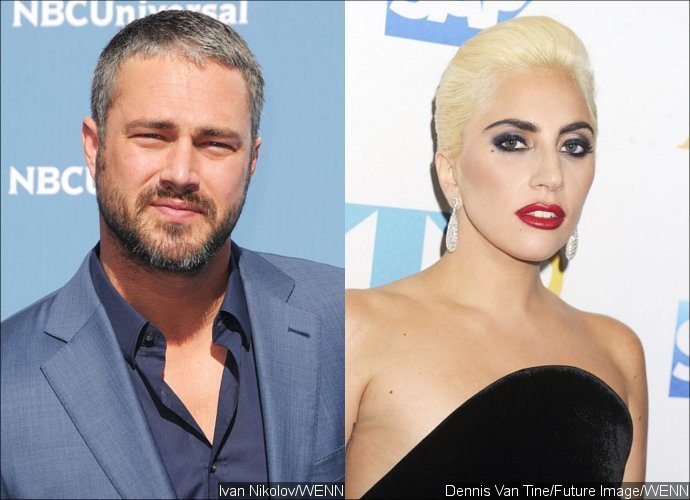 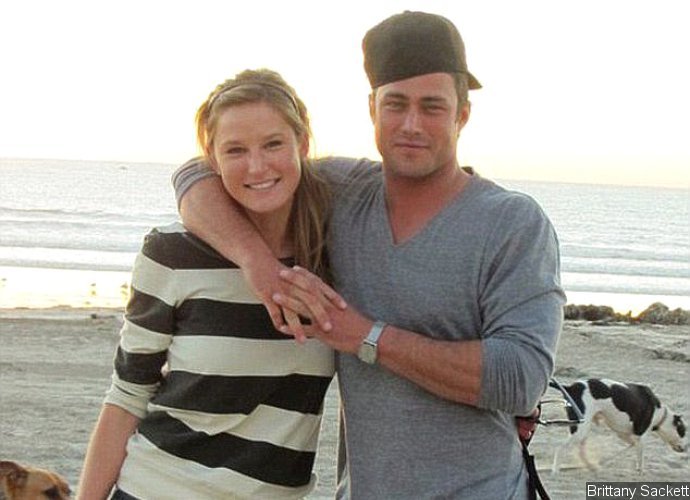