Charlize Theron and Sean Penn Kiss After Awkward Run-In at Cannes, but It Still Looks Uncomfortable

The exes who worked together in 'The Last Face' share an embrace at the premiere of their movie at the Cannes Film Festival, after trying to avoid each other during a photo call earlier the same day.

AceShowbiz - On hand to promote their movie "The Last Face" at the 69th annual Cannes Film Festival, Charlize Theron and Sean Penn couldn't avoid bumping into each other. After an awkward reunion during a photo call earlier on Friday, May 20, the former lovers met again at the movie premiere at the Palais des Festivals later on the same day.

This time, Theron and Penn hugged each other on the red carpet. She firmly grabbed his face to kiss him, while Penn's face showed no expression. He later tried to grab her arm as she walked away. Theron also posed with Penn's son, Hopper Jack, who along with his sister Dylan supported their father at the screening. 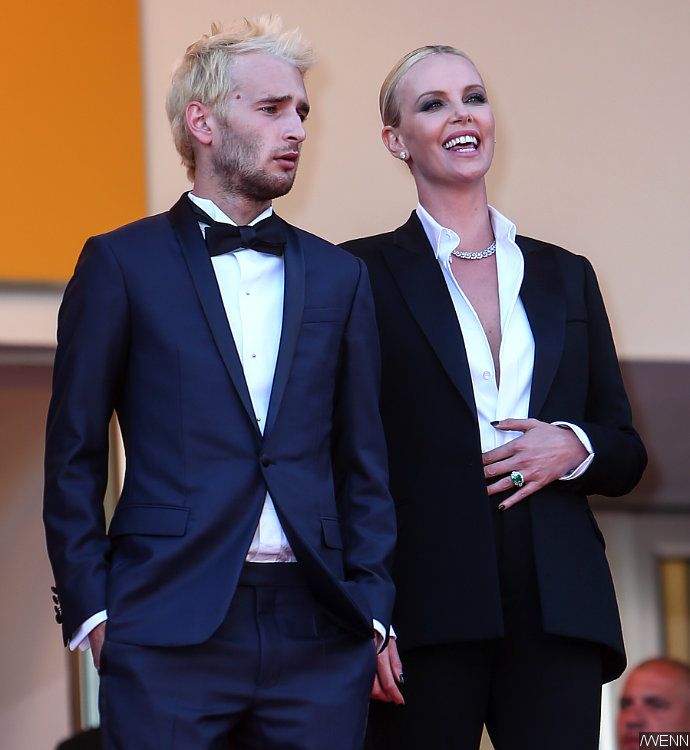 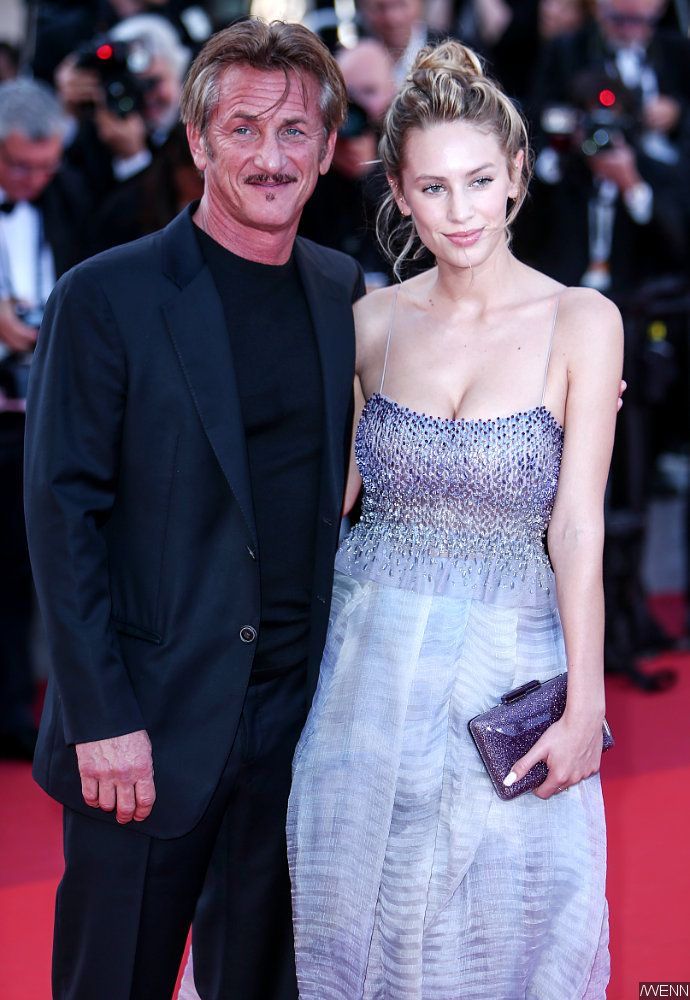 Theron was stunning in a tuxedo ensemble with a white shirt featuring a plunging neckline. Her hair was slicked back as she wore a diamond necklace. Penn, meanwhile, was dressed semi casually in a black T-shirt and an unbuttoned suit. 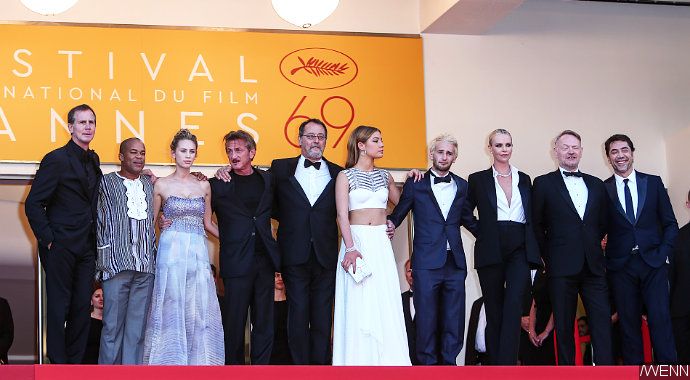 Previously during the photo call, Theron and Penn kept their distance while posing with the movie cast for photographers. Javier Bardem and Adele Exarchopoulos stood as buffers between the exes, who were also placed two people apart at the table during a press conference.