The 'Hotline Bling' hitmaker and his 'What a Time to Be Alive' collaborator are set to kick off their joint tour this summer in Austin, Texas.

AceShowbiz - Drake finally unwraps his upcoming tour dates. The Canadian rapper is confirmed to bring Future on the road with him. Dubbed "Summer Sixteen", it will kick off July 20 in Austin, Texas and wrap up on September 17 in Vancouver, British Columbia.

The "Hotline Bling" hitmaker is scheduled to rock Air Canada Centre in his hometown of Toronto, Canada on July 31 and return the following night on August 1. The two-night show is a part of 7th annual OVO Fest which will start July 29. It will feature Snoop Dogg, Wiz Khalifa, Jhene Aiko, Kevin Gates, Casey Veggies and DJ Drama.

Drake is on the mission to promote his latest studio effort "Views from the 6" which is due April 29 in North America. Meanwhile, his touring partner released a fourth studio album "EVOL" in February. The pair also dropped a joint mixtape "What a Time to Be Alive" last year. 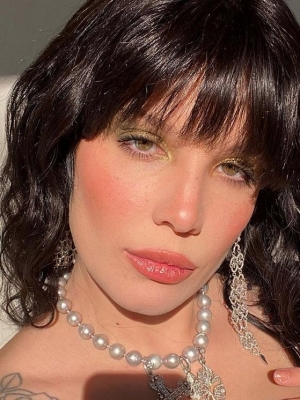