So Sad... Ian Somerhalder Says 'The Vampire Diaries' Will End After Season 8

After his co-star Katerina Graham revealed that season 8 would be her last, the Damon Salvatore depicter says, 'We have decided to do one last season to really do the story justice.'

AceShowbiz - %cKaterina Graham% is apparently not the only "The Vampire Diaries" star who is leaving the show after season 8. According to %cIan Somerhalder%, the upcoming installment of The CW's series will be the last for him, too.

In fact, the actor said the show would wrap up after season 8. "We have decided to do one last season to really do the story justice," he said at Walker Stalker Con in Nashville on Sunday, April 10 as posted on the convention's official Twitter account.

He also said of the series' impending end, "My role is shifting in the show and we have a lot to do, basically."

Admitting that it would be tough to say goodbye to the show, she added, "But you know what, another season is a whole other year, and we're going to blow it out."

Nothing is official yet though since The CW has not made a decision about the show's future beyond the upcoming eighth season.

The supernatural drama, which is currently in its seventh season, airs Fridays at 8 P.M. ET. 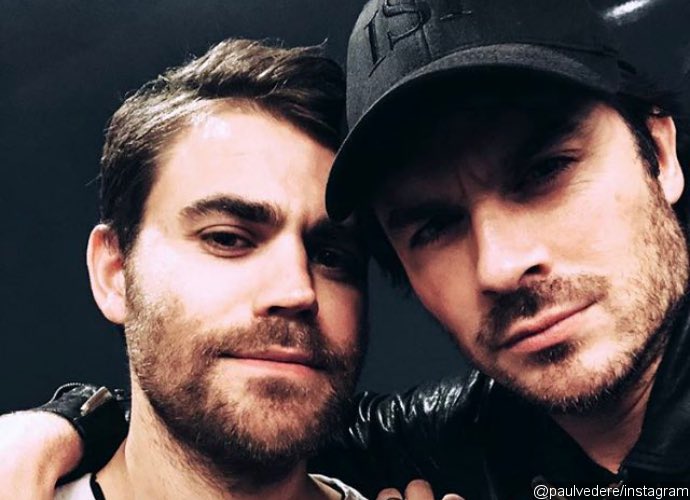 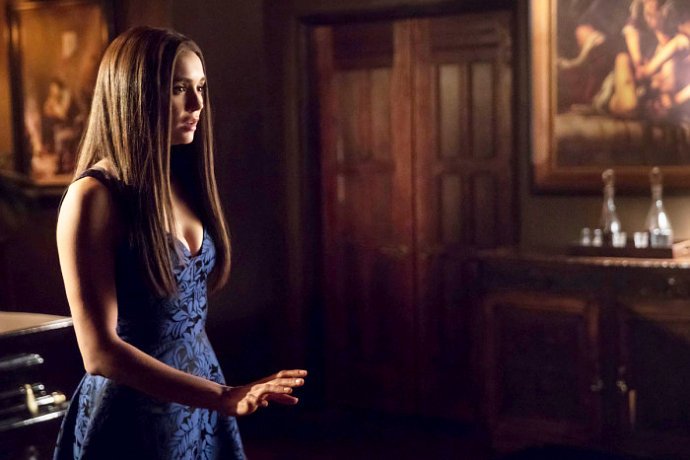 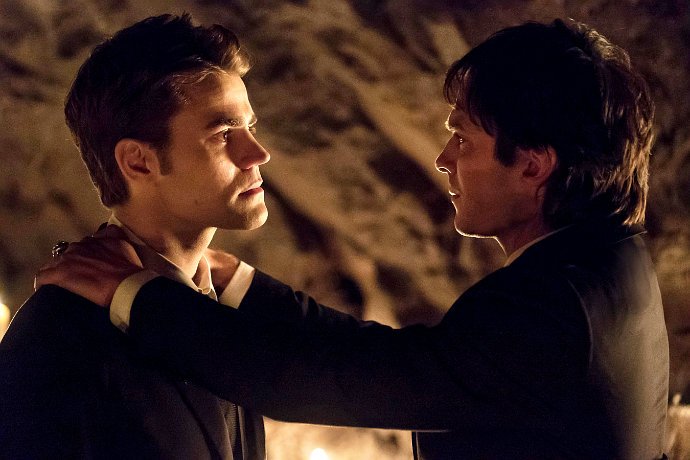 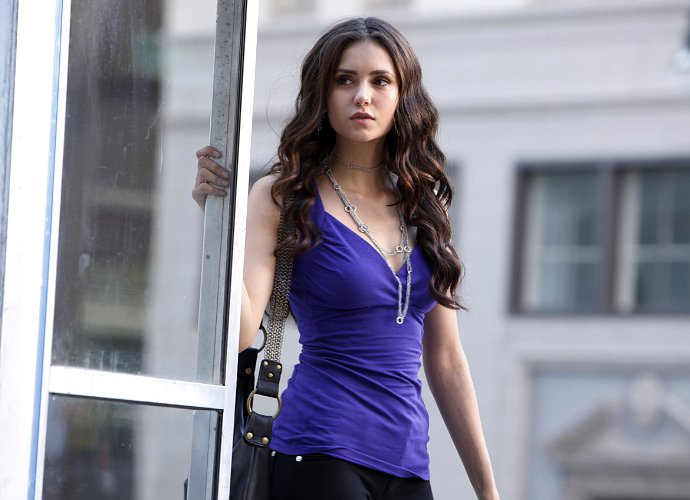 Uh-Oh! 'The Vampire Diaries' Poised to Bring Back This Ultimate Villain 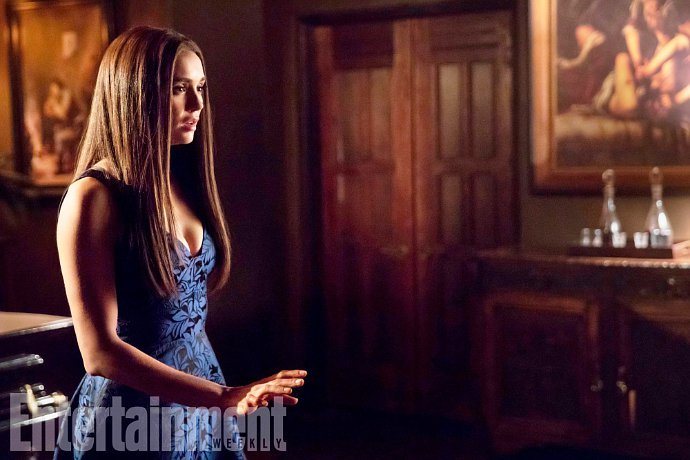 'The Vampire Diaries': Elena and Stefan Reunite in New Promo for Series Finale as Someone's Dying