AceShowbiz - Rejoice %cAaliyah% fans! A new track from the late R&B songstress titled "Shakin" came out on Christmas as part of %cTimbaland%'s mixtape "King Stays King". "Aaliyah.. This is for you baby," so Timbaland tweeted along with a link to the mixtape.

Produced by Timbaland, the track boasts Aaliyah's lilting and laid-back vocals. It also features Timbaland himself and emcee %cStrado%. The song marks another collaboration by Aaliyah and Timbaland who had worked together on "Try Again", "Are You That Somebody?" and "I Am Music".

Timbaland's new mixtape "King Stays King" was released as a preview of his forthcoming full-length, "Textbook Timbo", which is due out early next year. It also features appearances from %cYoung Thug%, %cRich Homie Quan%, %cMila J% and %cBlaze%.

Teasing the previously unheard Aaliyah track earlier this year, he wrote on Instagram in August, "Attention!!!!! People ask me all the time do I have any babegirl music we haven't heard !!!!!well the answer is YES!!!!!!!! TIMBO x BABEGIRL !!!!!" 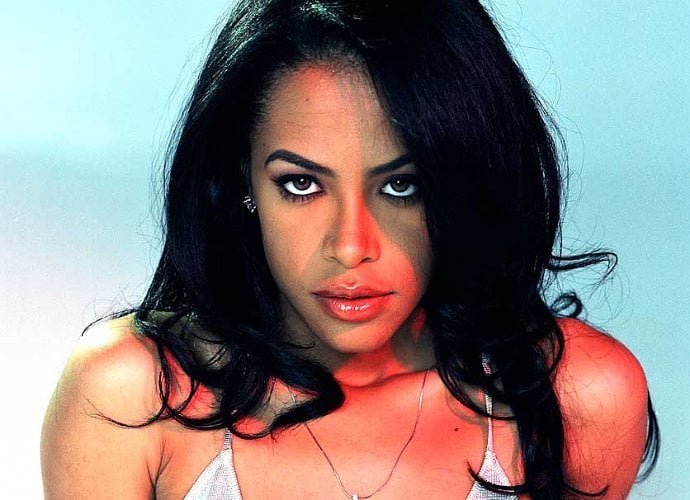