The 'American Hustle' actress attended the event at Leicester Square on Thursday, November 5, joined by Elizabeth Banks, Woody Harrelson and other co-stars.

AceShowbiz - Jennifer Lawrence, Elizabeth Banks, Woody Harrelson and other stars of "The Hunger Games: Mockingjay, Part 2" took over Leicester Square in London on Thursday, November 5 as they attended the premiere of the movie adaptation. Lawrence looked gorgeous wearing a sleeveless floor-length dress while showing off his side boobs. The 25-year-old actress flaunted her natural beauty with slicked-back hairstyle.

The cast members of the movie were all in a playful spirit. Lawrence, Banks, Natalie Dormer, Julianne Moore and Gwendoline Christie were seen making ridiculous jokes with Harrelson on the red carpet. 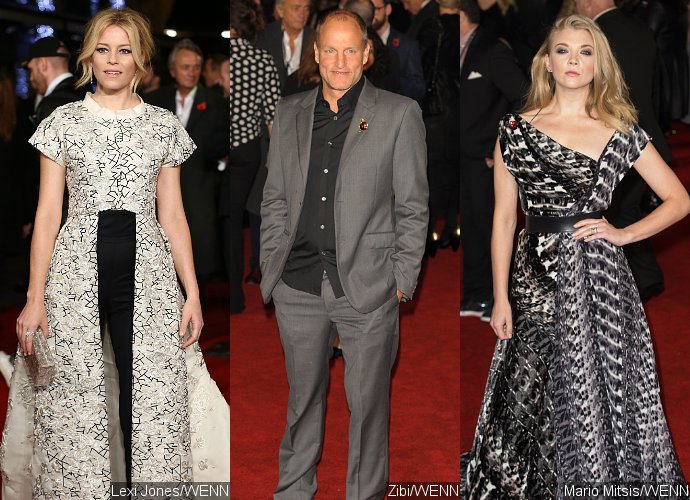 The good spirit continued as all the stars at the cinema took a selfie at the end of the event. Stanley Tucci, Dormer, Christie, Liam Hemsworth, Lawrence, Banks, Donald Sutherland, Moore, Josh Hutcherson, director Francis Lawrence and Harrelson joined Sam Claflin who snapped the picture. That night, the cast were also treated to a display of fireworks.

"Mockingjay, Part 2" features an epic final showdown as Katniss Everdeen teams up with her closest friends to take down the evil ruler who has become obsessed with destroying her. The final installment of "The Hunger Games" movie series is scheduled to be released in the U.S. on November 20. 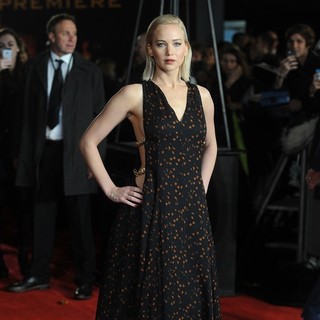 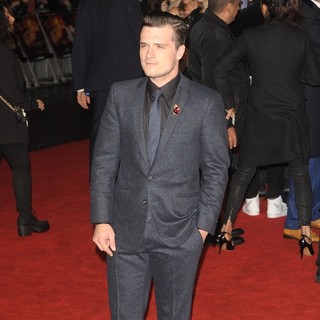 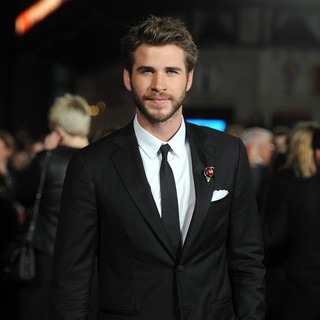 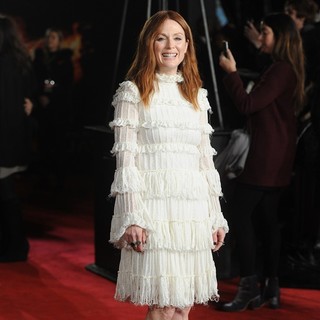 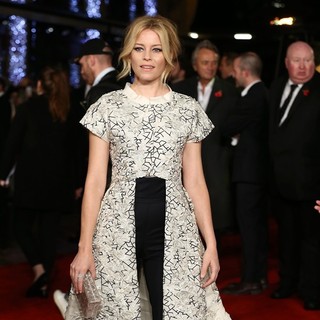 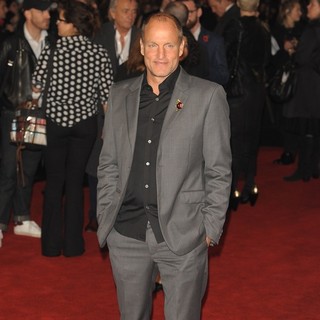 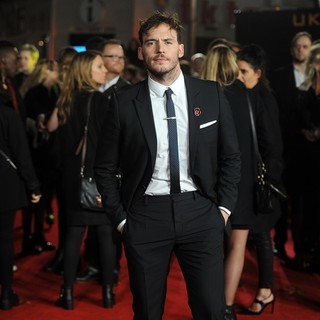 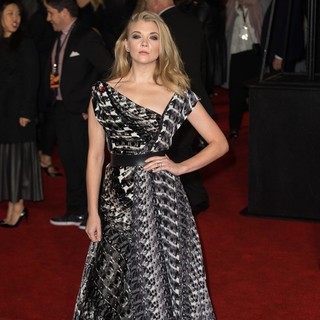 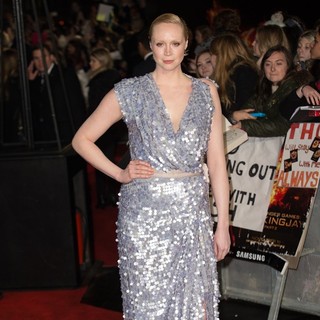 Sia and Patrick Stump to Provide Songs for 'Charming'