The creepy video features a man wearing all-black lurking behind the rappers and a skeleton mudslide.

AceShowbiz - Travis Scott (II) released a music video for "Piss on Your Grave", a Kanye West collaborative track. The clip fits the impending Halloween with the rappers hanging out in a creepy and foggy forest.

Wearing hood, Scott begins walking through the mist and West joins him to an open space. Weezy begins to literally spit it out while repeatedly rapping, "Piss on your grave." A masked man in black and muddy skeletons sets the mood for the video.

"Piss on Your Grave" is a single from Scott's debut album "Rodeo". Speaking of the video shooting, Scott told Beats 1, "I was in my hotel room in Paris, and we were just chillin' and I just fucked around and was like 'We need to do the video while we're in Paris!' " He also revealed that Mos Def was the guy wearing all-black in the video.

"Rodeo" was released on September 4, debuting at the third place on Billboard Hot 200 after moving 90,000 units. The effort features collaborations from The Weeknd, Justin Bieber, and Juicy J. 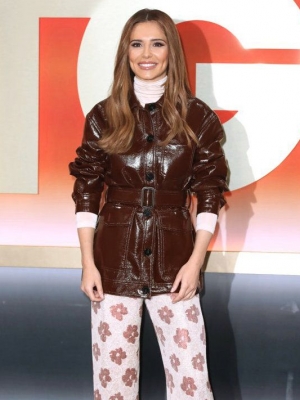 James Arthur and The Script Reach Settlement Over Copyright Feud