Owen Chase, a 19th-century seaman, is forced to do the unthinkable to stay alive after a mammoth-sized whale attacks his ship in the middle of the Pacific Ocean.

AceShowbiz - Warner Bros. Pictures has released a new trailer for "In the Heart of the Sea". Chris Hemsworth stars as an embattled seaman, Owen Chase, who struggles to save his and other seamen's life after a very angry whale wrecks their ship in the middle of the Pacific Ocean.

"We were heading for the edge of the Earth, left home behind with a slither of hope searching for the truth," says someone in voiceover. The new trailer offers a new scene in which Chase promises his wife to come back home after the voyage.

The film is based on a best-selling novel entitled "In the Heart of the Sea: The Tragedy of the Whaleship Essex" by Nathaniel Philbrick which tells the true story of the ship attacked by a sperm whale in 1820. The crew was stranded and starving at sea for 90 days, causing disease, hunger and cannibalism. The event inspired Herman Melville (Ben Whishaw), one of the survivors of the whaling ship, to retell the tale in his own book "Moby Dick".

Hemsworth leads the cast which include Cillian Murphy, Benjamin Walker, Charlotte Riley, Tom Holland and Brendan Gleeson. Ron Howard directs the movie with a screenplay written by Charles Leavitt. The action adventure movie will be released in North America on December 11. 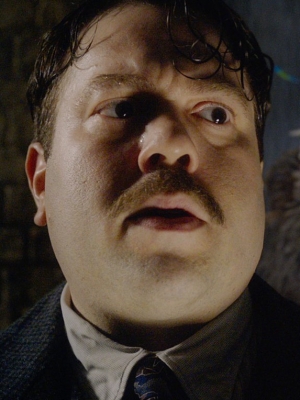