The 'Last Week Tonight' host sets up his own church 'to test the legal and financial limits of what religious entities are able to do.'

AceShowbiz - %cJohn Oliver% blasted shady televangelists that "exploit people's faith for monetary gain" in the latest episode of "Last Week Tonight". He called out the likes of Robert Tilton, Kenneth Copeland, James Payne, Todd Coontz and Henry Fernandez who used the "prosperity gospel" to enrich themselves. One televangelist, Creflo Dollar, even used a fundraiser to buy a $65 million jet.

These televangelists used the term "seed faith" to ask people to make monetary investments for miracles. One person, Bonnie Parker, donated thousands of dollars to Copeland's church in hopes of beating cancer.

To find out how these churches operate, Oliver had spent the past seven months corresponding with the church of Robert Tilton. He revealed that during the said period, he had sent a total of $319 and in return received random oils, pieces of fabric in the shape of mountains and an outline of Tilton's foot.

Noting that the money gained by these churches is tax-free because of broad IRS exemptions, he decided to set up his own church called "Our Lady of Perpetual Exemption" to "test the legal and financial limits of what religious entities are able to do." With the help of a lawyer, he met the IRS's requirements for churchhood, which turned out to be easy.

With his "wife" Wanda Jo Oliver, played by %cRachel Dratch%, he preached to viewers, demanding their viewers "plant a seed." "Preferably in the form of cash, although we do take checks," Mrs. Oliver explained. "If you do this, and this is real, great things will happen to you, and that's apparently something I'm allowed to say!" Oliver added, while a toll-free number - 1-800-THIS-IS-LEGAL (1-800-844-7475) - flashed on the screen.

Jennifer Hudson in Talks to Star in Aretha Franklin Biopic 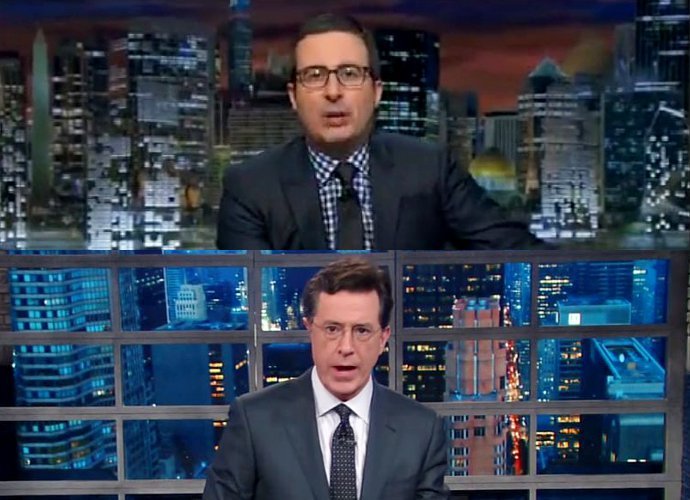 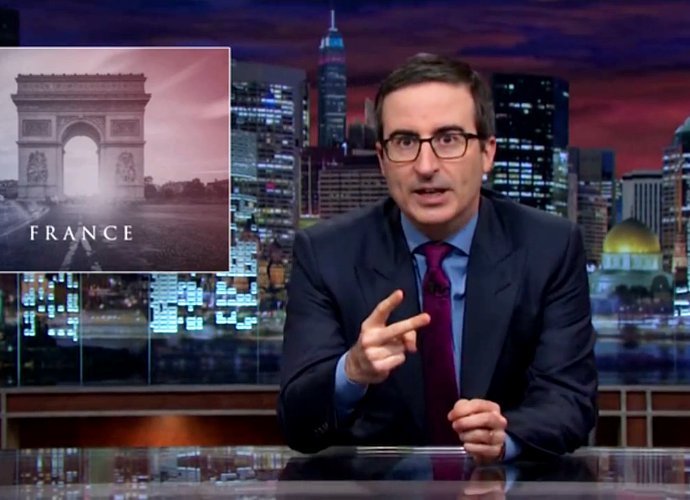 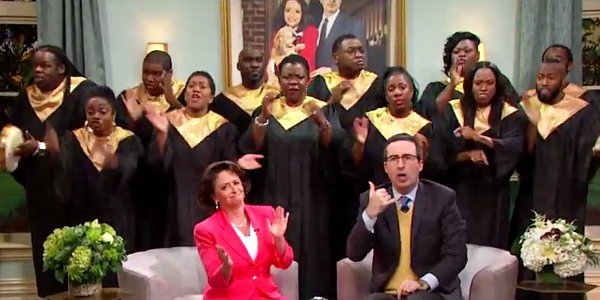