The leading actress of the movie wowed everyone at the event she attended with co-star Efron and director Max Joseph in Brixton, London on August 11.

AceShowbiz - Emily Ratajkowski made the attendees at the premiere of "We Are Your Friends" drop their jaws. The 24-year-old actress joined co-star Zac Efron and director Max Joseph at the event which was held in Brixton, London on Tuesday, August 11.

Ratajkowski opted for a classy look wearing a floor-length electric blue dress with mirror and crystal embroidery. The high slit in the front of the frock let the actress put her enviable legs on full display. She teamed the ensemble with a pair of black heels and a perspex black clutch. Although she naturally slicked her hair up and wore minimal makeup, the "Gone Girl" actress still looked adorable.

The leading actor in the movie, Efron, also made appearance at the premiere. He looked casual in a black patchwork jacket over a white T-shirt. The actor was seen hand-in-hand with Ratajkowski while posing for photographers. The duo then was joined by Joseph who dressed up in a black suit. Although the premiere was held in an unlikely venue, Efron and Ratajkowski seemed to enjoy the event. They were seen taking pictures together with fans and signed autographs. 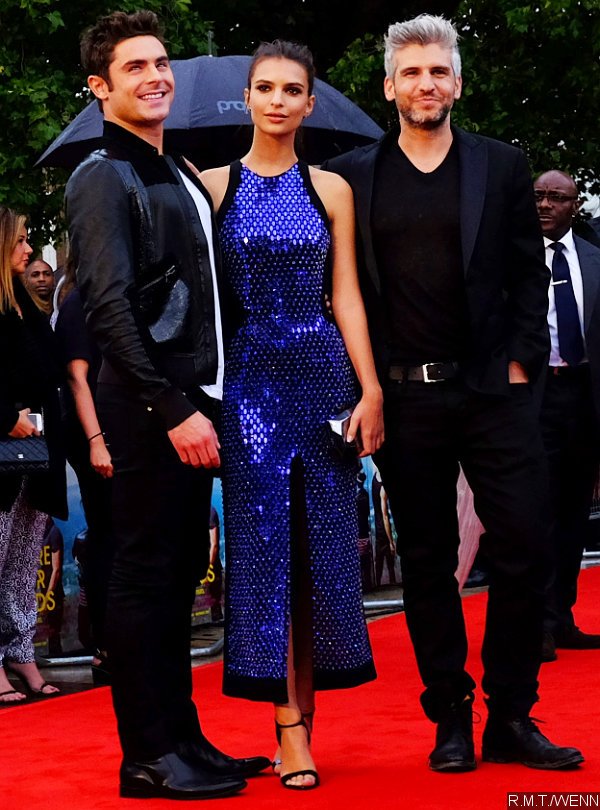 The duo was also playful inside the venue as Efron grabbed Ratajkowski's hand to dance. When Joseph stepped on the stage to dance with them, they couldn't help but laugh at each other.

Efron stars in the movie as a young DJ and party promoter who is trying to pursue his success while dealing with friendship and love issue. The film also stars Shiloh Fernandez, Wes Bentley, Alicia Coppola, Jon Abrahams, Jonny Weston and Jon Bernthal. Tim Bevan and Eric Fellner produce the movie with a script by Joseph and Meaghan Oppenheimer. The coming-of-age film is slated for a release on August 28 in the States. 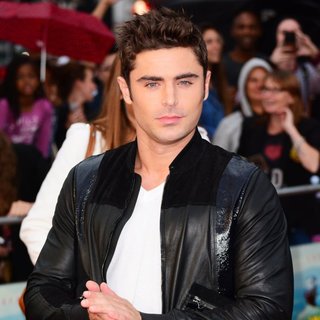 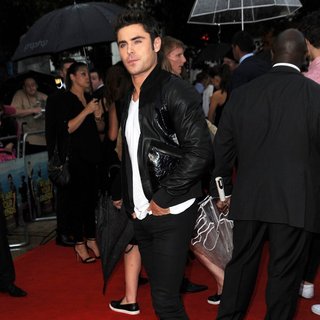 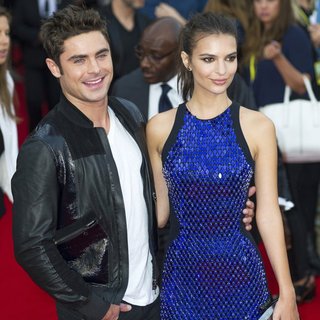 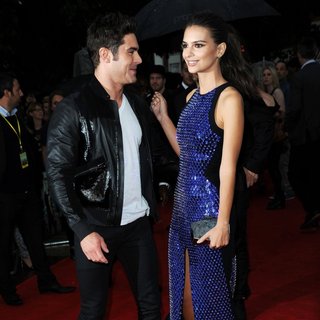 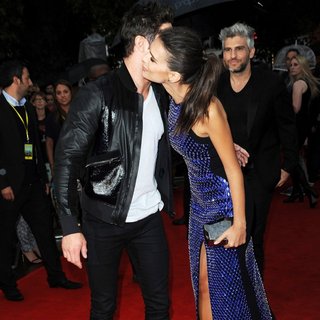 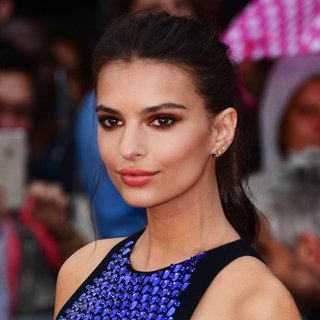 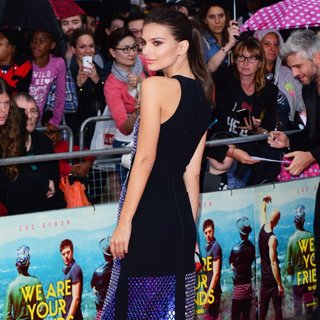 PHOTO GALLERY: "We Are Your Friends" London Premiere

'Masters of Sex' and 'Ray Donovan' Get Season Four, 'Last Ship' Is Renewed for Third Season