The actor who portrays Ethan Hunt attended the premiere of the fifth installment of 'Mission Impossible' movie series, joining co-stars such as Jeremy Renner and Alec Baldwin.

AceShowbiz - %cTom Cruise%, %cJeremy Renner%, %cAlec Baldwin% and other fellow stars took over Times Square in New York on Monday, July 27 for the premiere of "Mission: Impossible Rogue Nation". The trio suited up for most dapper looks.

Tom, the leading actor in the film, looked radiant as he walked on the carpet. He wore a navy suit over a white shirt which he teamed with paisley print matching tie. The ex-husband of %cKatie Holmes% let his hair look messy, but fortunately he looked younger with that hairstyle. Tom was joined by co-star Jeremy on the red carpet where the two shared a big hug. 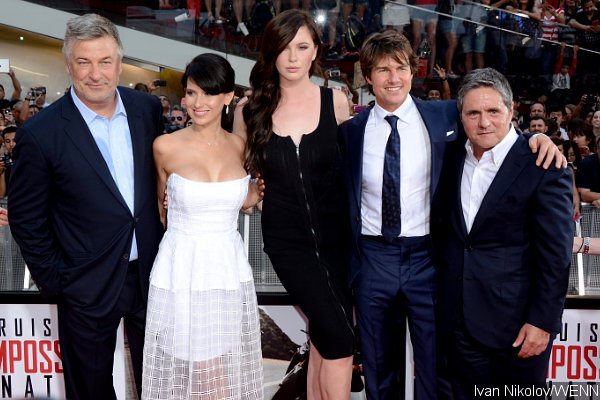 Meanwhile, Alec came to the event alongside wife %cHilaria Baldwin%. The mother to daughter Carmen Gabriela Baldwin and son Raphael Thomas Baldwin looked adorable in semi sheer plaid white dress holding a gold clutch with a bow on it. She completed the ensemble with a pair of matching platform heels. 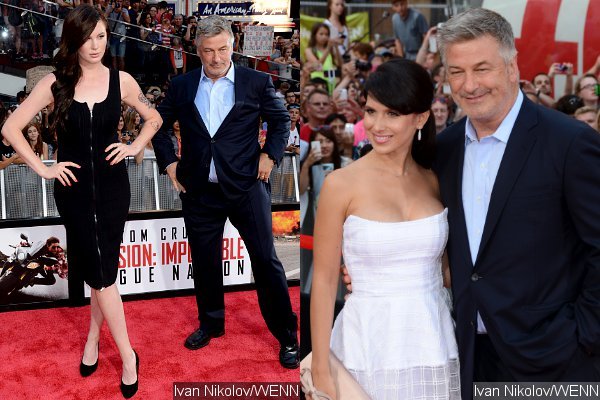 Coming alongside the pair was Alec's eldest daughter %cIreland Baldwin%. The 19-year-old model flaunted her enviable curves wearing simple black midi dress with zipper in the front. She posed for photographers, putting her hands on her hips while Alec made a joke by mimicking his daughter's poses behind her.

"Mission: Impossible Rogue Nation" centers on Ethan (Tom) and his team taking on their most impossible mission yet. They have to eradicate the Syndicate, an International rogue organization committed to destroying the IMF. The movie is scheduled for a release in the U.S. on July 31. 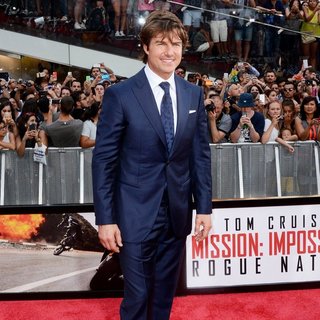 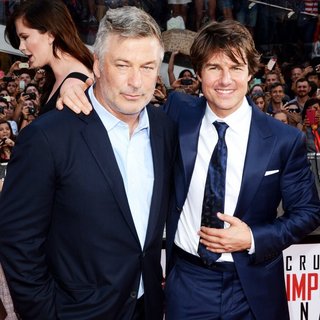 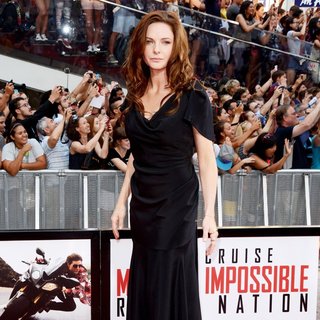 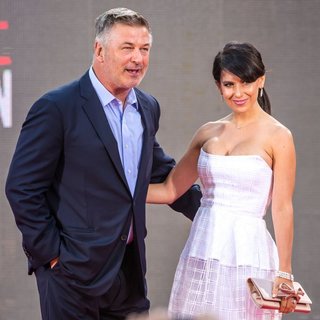 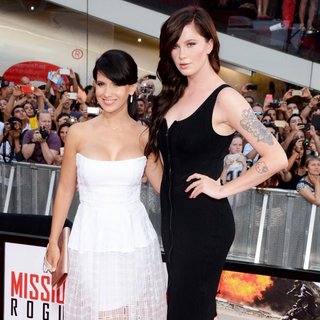 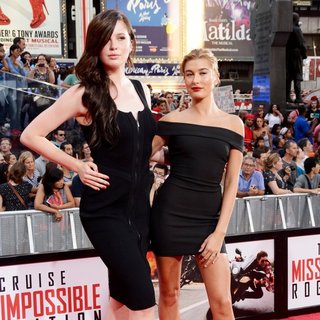 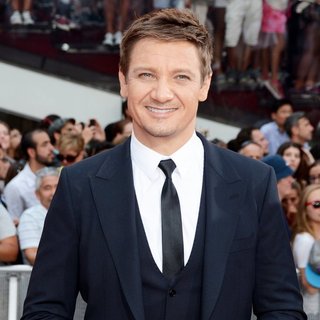 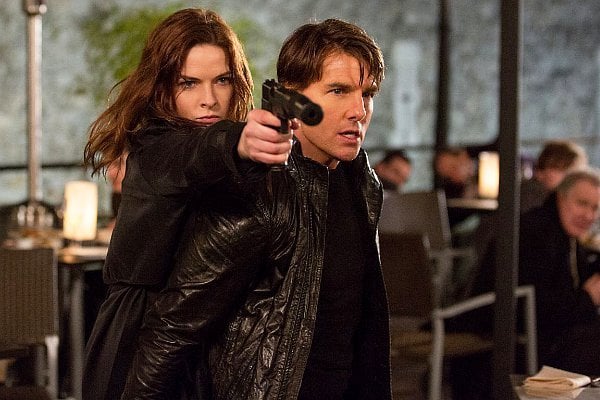 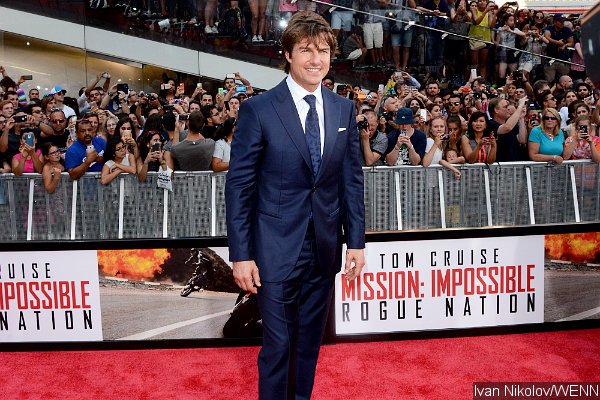 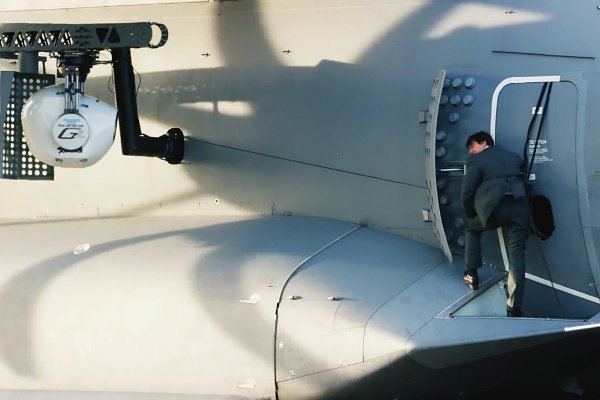 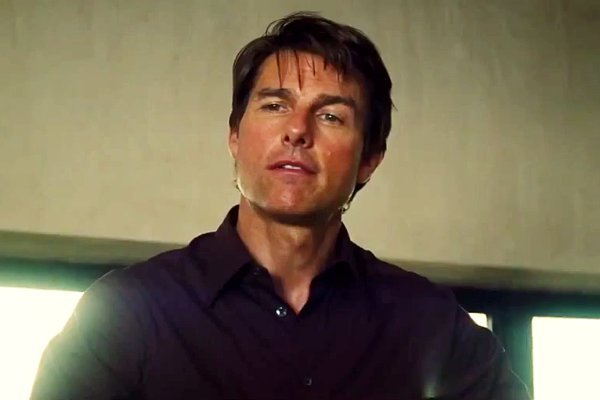 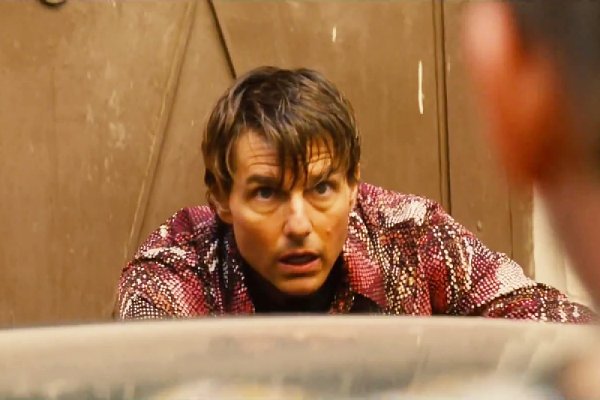