Libby (Theron) is forced by true-crime obsessives to reexamine her past in order to find out the murderer of her family.

AceShowbiz - The first official trailer for Gilles Paquet-Brenner's thriller "Dark Places" has arrived. Starring %cCharlize Theron%, the film centers on a woman who is looking for the person responsible for murdering her family.

The trailer opens with a flashback to the time when Libby Day (Theron) and her family had an issue with Libby's brother Ben (%cTye Sheridan%). One night, when Libby was eight years old, her mother and her sisters were murdered. Libby then pointed Ben as the murderer of her family and her testimony sent him to prison for life.

Twenty five years later, Libby is contacted by a group called The Kill Club, an organization of people obsessed with discovering the truth behind crimes. Libby is shocked to learn that they believe that Ben is innocent.

"If you're trying to convince me that Ben's innocent, you're wasting your time," Libby says to Lyle (%cNicholas Hoult%) one of the members of the organization. They force Libby to reexamine what happened on that fateful night. "I'd just like to pick your brain about what happened that time," Lyle says.

"Dark Places" is based on the New York Times best-selling novel of the same name by "Gone Girl" author Gillian Flynn. The film, which also stars %cChloe Moretz%, %cSterling Jerins% and %cChristina Hendricks% among others, is slated to be released in U.S. theaters on August 7. 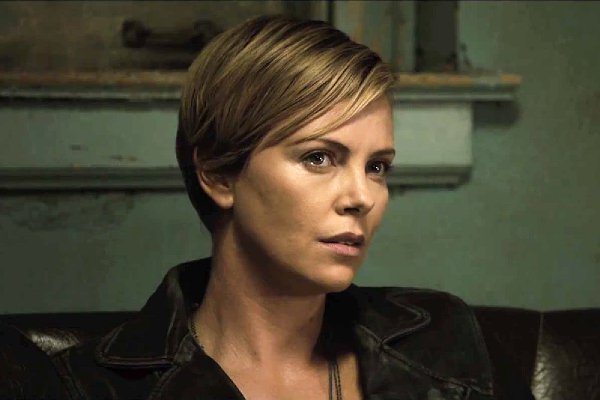 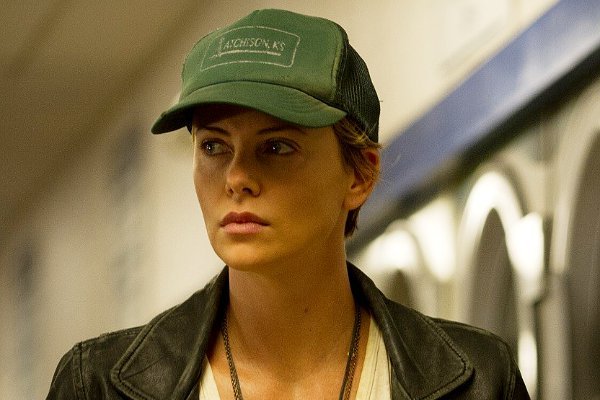 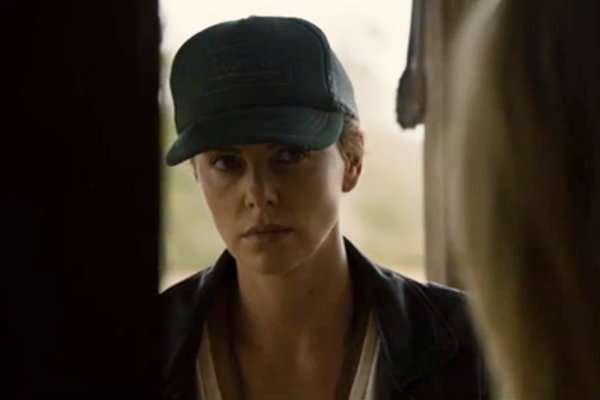