Kate Moss Reportedly Escorted Off Flight by Police for Being 'Disruptive'

Returning from a holiday in Turkey, the supermodel was escorted off an easyJet flight by police officers after the plane landed at London's Luton airport on Sunday, June 7.

AceShowbiz - %cKate Moss% was reportedly escorted off a plane on Sunday, June 7 for behaving disruptively. Returning from a holiday in Turkey, the supermodel was allegedly taken off an easyJet flight by police officers after the plane landed at London's Luton airport at around 4:15 P.M.

Bedfordshire Police confirmed that they were called to assist staff in escorting a passenger for being "disruptive on the flight." However, "no formal complaints were made against her and she was not arrested." An easyJet spokesman added that they didn't "tolerate disruptive behavior and will always report any incidents to the authorities."

Moss was in Turkey to celebrate pal %cSadie Frost%'s forthcoming 50th birthday. Along with some friends, they enjoyed beauty treatments at the LifeCo Clinic spa in Bodrum over the last week.

Official details about why Moss was ejected from the flight are still unavailable. However, a witness, identified as Emily, told Daily Mail, "As we left the plane, Kate and her friends were stood with police and another passenger was stood separately talking to another officer."

"This lady was then complaining to other passengers in the baggage hall about Kate," she added. "Kate and her friends then arrived in baggage claim. Whilst on board they kept themselves to themselves but appeared to chat to the family next to them.....including playing hairdressers with a young girl." 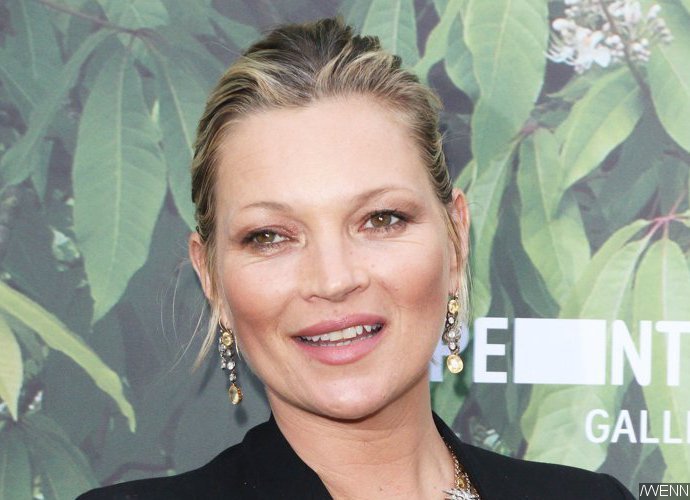 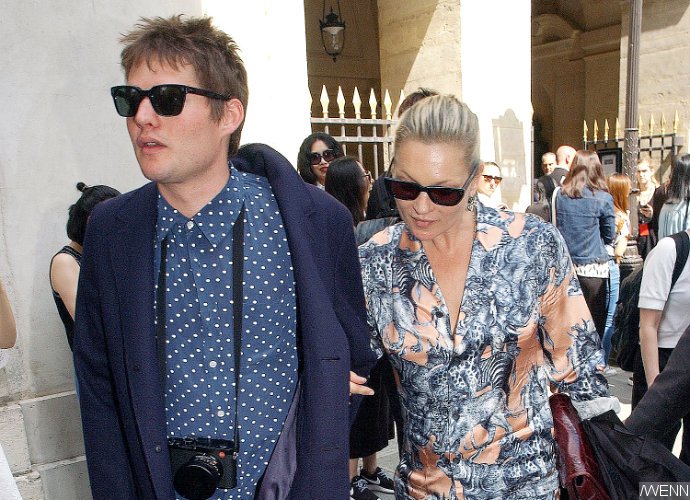