Host Akbar Gbaja-Biamila wants the 'Mission: Impossible' actor to come on the sports competition series and 'try the course.'

AceShowbiz - "American Ninja Warrior" aims high when it comes to dream celebrity guests. Sitting down for an interview with TV Insider, presenter %cAkbar Gbaja-Biamila% issues a challenge to %cTom Cruise% when asked which stars would be perfect for the course.

"This is a direct challenge to you, Tom Cruise. I am challenging you to come out to 'American Ninja Warrior' and try the course," Akbar says, citing the stunts the actor performed in his "Mission: Impossible" movies as the reason he challenges the A-lister.

Co-presenter %cMatt Iseman%, meanwhile, teases a possible appearance by "Arrow" star %cStephen Amell%. "He's talked to us, he wants to get on the course," he says. As for sideline reporter %cKristine Leahy%, she wants to see %cLil Wayne%'s performance on the show as he has great abs. She also claims that "America's Got Talent" host %cNick Cannon% wants to come to the show.

"American Ninja Warrior" just kicked off its 7th season on Monday, May 25. 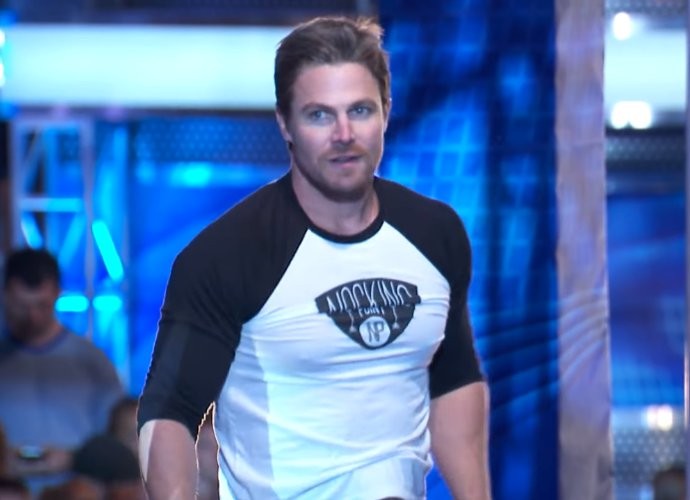 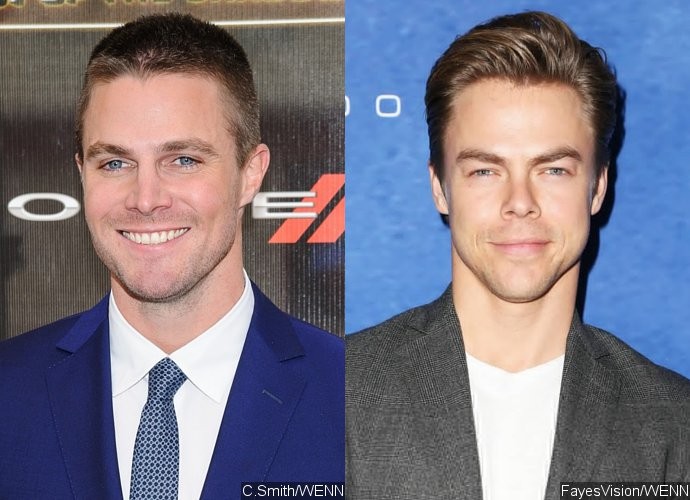 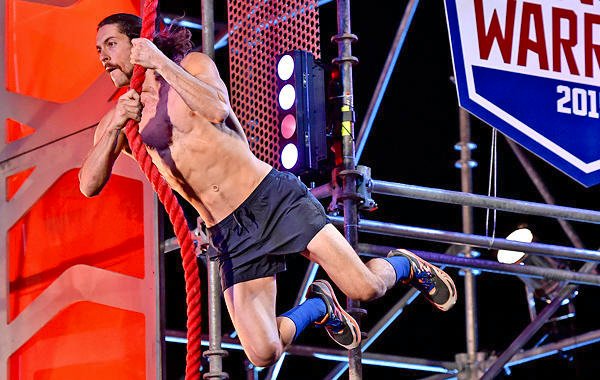 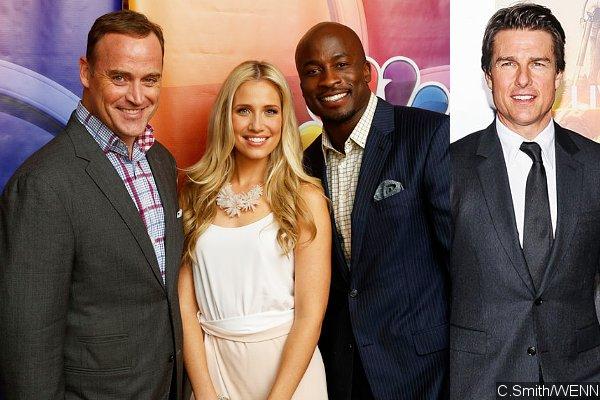