The former 'Gossip Girl' actress has been spotted sporting a growing baby bump during an outing with her husband in Los Angeles.

AceShowbiz - Words are finally out that %cLeighton Meester% is having a bun in the oven. The former "Gossip Girl" star is pregnant with %cAdam Brody%'s baby. It's the first child for both the 29-year-old actress and her 35-year-old actor husband.

The couple hasn't confirmed the news but Meester was recently spotted sporting a large baby bump and making no attempt to hide it. The "Monte Carlo" star showed a growing belly in a tight gray t-shirt while grabbing lunch with her hubby in Los Angeles over the weekend.

Leighton Meester and Adam Brody first met on the set of "The Oranges" in 2011. They then costarred together again in 2014's "Life Partners". They secretly got married in November 2014. "Most people I know are starting to get married," she said of starting a family in an interview with Nylon magazine last year. "It'll be kids next. I like the grown-up stuff. I like having a house." 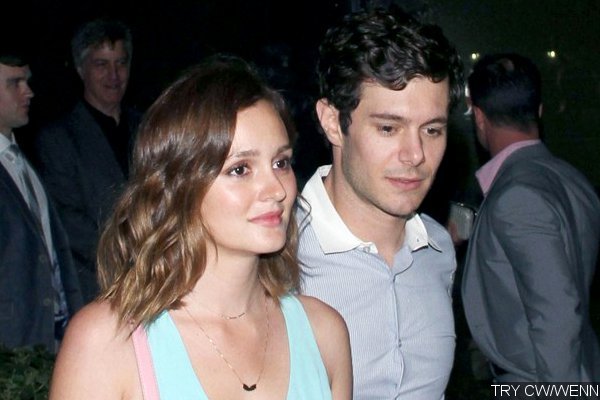 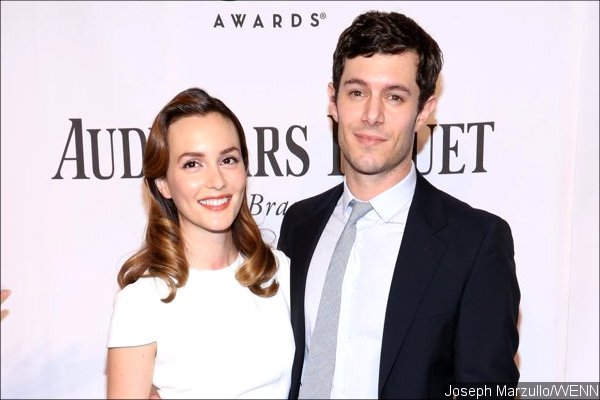 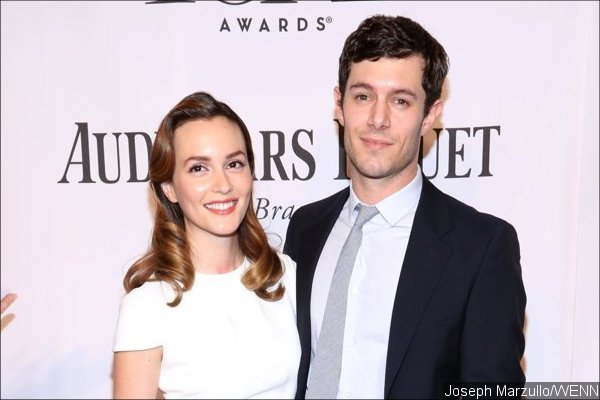 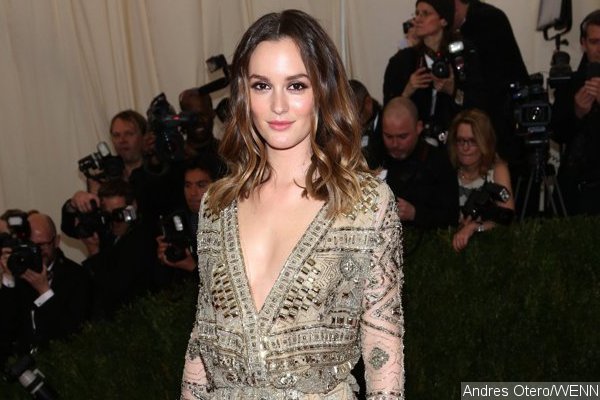 Leighton Meester Has 'Never Really Been Dumped' by a Guy