Olsen said that she might blew her chance to be the singer's friend because they 'didn't exchange phone numbers.'

AceShowbiz - %cElizabeth Olsen% opened up on Wednesday night, May 6 about her recent awkward encounter with %cTaylor Swift% during an appearance on "The Late Late Show With James Corden". The "Avengers: Age of Ultron" star thought that she blew her chance to make friends with the "Shake It Off" singer because they "didn't exchange phone numbers."

Olsen said that she and Swift met while attending a friend's birthday party. "I really love her, and earlier in my ballet class, I was doing a dance sequence to her music," the 26-year-old actress dished about Swift. "I only listen to her music when I'm working out, which is a little too often because of 'Avengers'. And I just talked at her for like a long time. I think I blew it because we didn't exchange phone numbers or anything."

Olsen shared that the situation became more embarrassing when Swift asked her what song she danced to but she failed to answer. "She was asking me which song it was, and I couldn't remember the song title, and I wasn't going to sing it for her!" she recalled. "I'm still nervous thinking about it right now."

Olsen may feel awkward when talking with Swift, but she seems comfortable with "The Avengers" star %cTom Hiddleston% who played Loki in the movie. Recently, it was reported that the two stars were getting cozy and enjoyed each other's company though they didn't star together in the sequel of the film.

"They have been hooking up," a source said of the rumored couple previously. "It's casual but they do make sure to text when they're apart. She wants to make a new life for herself. She's having fun."

Pics: Sofia Vergara Gets Her Star on Hollywood Walk of Fame 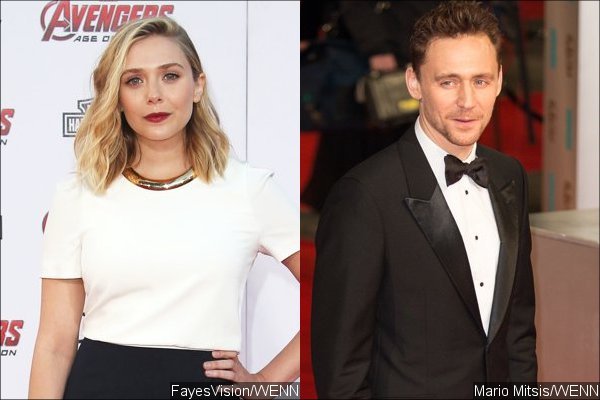 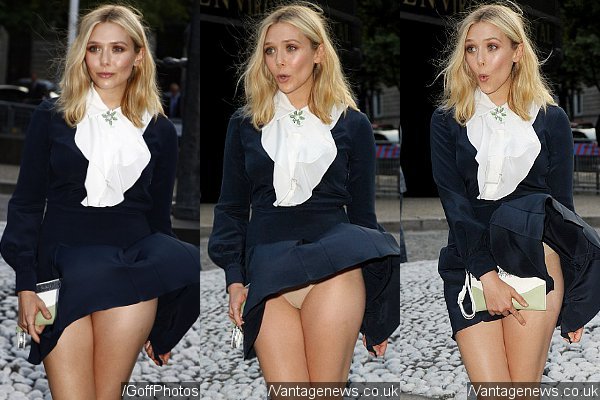 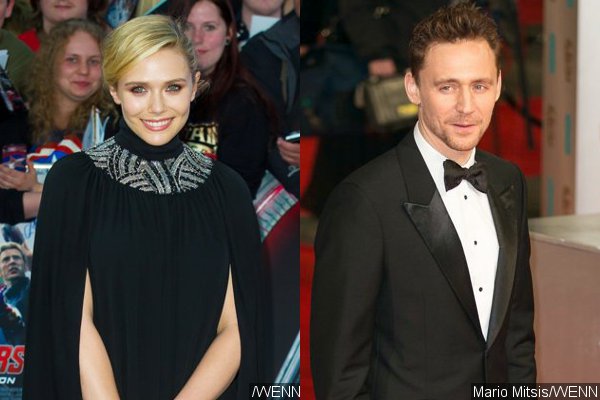