Colin Farrell, Rachel McAdams, Taylor Kitsch and Vince Vaughn are all featured in the first promo video for the new installment of the HBO series.

AceShowbiz - HBO has set a premiere date for the highly anticipated "True Detective" season 2. The new installment of the Nic Pizzolatto-created crime anthology series is going to launch Sunday, June 21 on the premium cable channel.

In anticipation of the new season debut, HBO has released the first teaser. Set to a haunting tune, the moody teaser doesn't shed light on the plot details, but features all the main cast including Colin Farrell, Rachel McAdams, Taylor Kitsch and Vince Vaughn, who all look intense in the video.

First official pictures of the stars have also landed online. 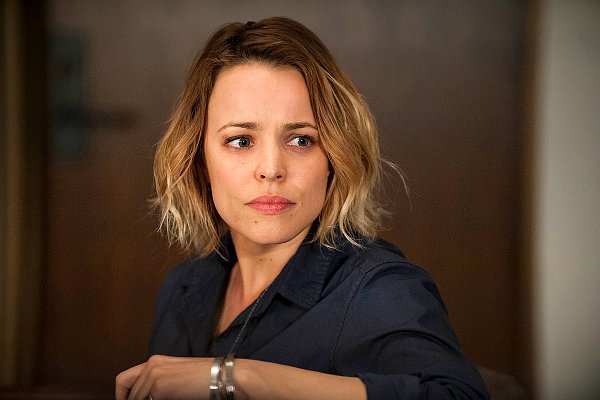 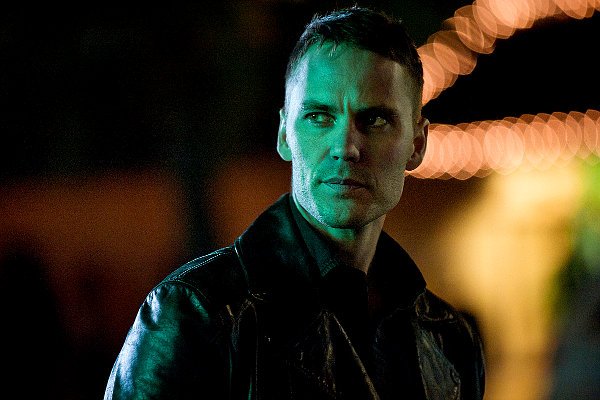 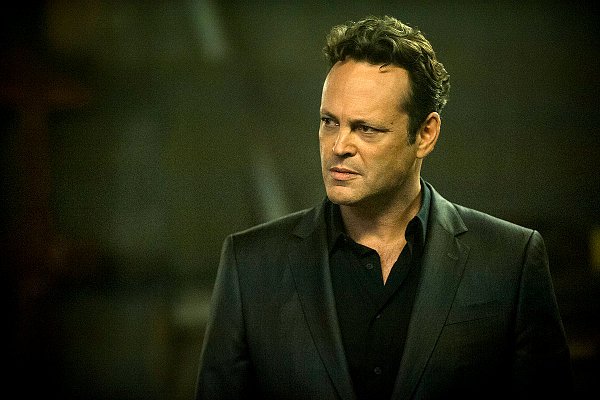 According to the official description of the second season, "a bizarre murder brings together three law-enforcement officers and a career criminal, each of whom must navigate a web of conspiracy and betrayal in the scorched landscapes of California."

"Colin Farrell is Ray Velcoro, a compromised detective in the all-industrial City of Vinci, LA County. Vince Vaughn plays Frank Semyon, a criminal and entrepreneur in danger of losing his life's work, while his wife and closest ally (Kelly Reilly), struggles with his choices and her own."

"Rachel McAdams is Ani Bezzerides, a Ventura County Sheriff's detective often at odds with the system she serves, while Taylor Kitsch plays Paul Woodrugh, a war veteran and motorcycle cop for the California Highway Patrol who discovers a crime scene which triggers an investigation involving three law enforcement groups, multiple criminal collusions, and billions of dollars."