Freshman drama 'Aquarius' starring David Duchovny will get a two-hour premiere on Thursday, May 28, before airing in its regular timeslot starting June 4 at 9 P.M.

AceShowbiz - NBC is gearing up to welcome summer by lining up its shows for the coming season. The network has just announced season premiere dates for "Hannibal", "America's Got Talent" and "American Ninja Warrior" as well as the series premiere date for rookie drama "Aquarius".

Led by former "The X-Files" and "Californication" star David Duchovny, "Aquarius" will have a special two-hour opener on Thursday, May 28 at 9-11 P.M. It will then air in its regular time period on May 12 at 9 P.M., leading into the season 3 premiere of "Hannibal" at 10 P.M. Duchovny's "X-Files" co-star Gillian Anderson returns as Bedelia on the crime thriller series and she's featured in a new poster for the show.

Mark-Paul Gosselaar Poses Upside Down and Naked for Fitness Competition 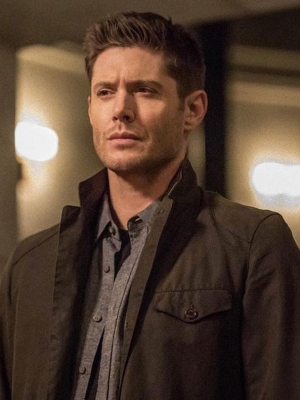