Disney's First-Ever Latina Princess Will Debut on 'Sofia the First'

Princess Elena of Avalor will first appear in an episode of 'Sofia the First' set to air in 2016 before getting her own animated series.

AceShowbiz - Disney embraces diversity. The Mouse House has introduced its first-ever Latina princess, Princess Elena of Avalor. She is described as "bold, caring, funny and clever ... a confident and compassionate teenager in an enchanted fairy-tale kingdom inspired by diverse Latin cultures and folklore." 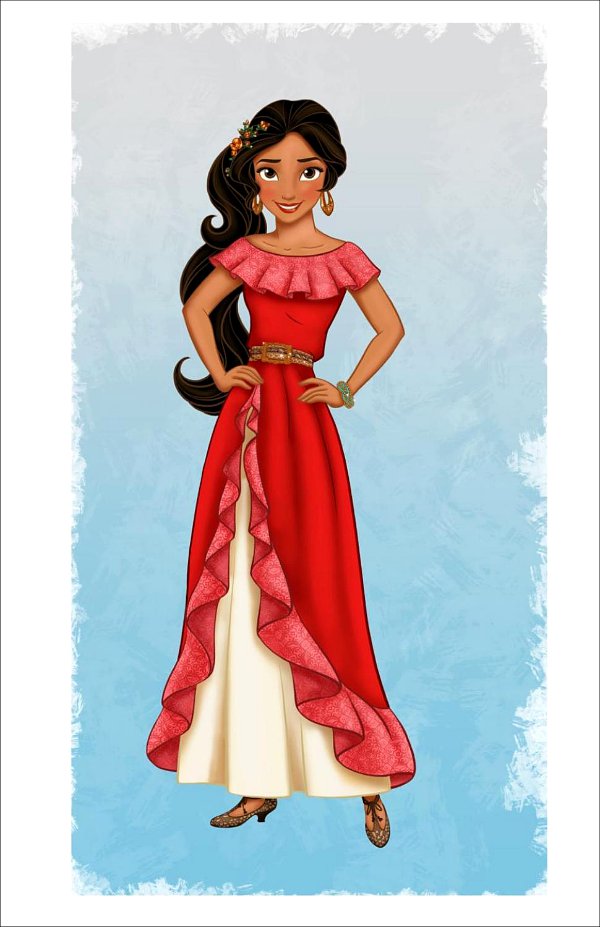 According to a statement released by Disney Channel, the new character will make its debut appearance in an episode of "Sofia the First" set to air in 2016. Her story relates to Sofia's through a magical mulet which Sofia's stepfather, the king of Enchancia, gave to her in the first episode of the hit children's series.

It turns out that Elena has been imprisoned in the amulet decades ago by an evil sorceress while trying to protect her little sister. In the episode featuring Elena, Sofia "discovers the truth ... and sets out to restore Elena to her human form and help her return to the kingdom of Avalor."

Aimee Carrero, who stars on ABC Family's "Young & Hungry", will voice Elena. Following her appearance on "Sofia the First", Elena will headline her own animated series titled "Elena of Avalor", which will premiere sometime in 2016.

"Our creative team has delivered a universal story with themes that authentically reflect the hopes and dreams of our diverse audience," says Nancy Kanter, executive VP and general manager of Disney Junior Worldwide. "What excites us most is the chance to use distinctive animation and visual design to tell wonderful stories influenced by culture and traditions that are familiar to the worldwide population of Hispanic and Latino families and reflect the interests and aspirations of all children as told through a classic fairy tale."