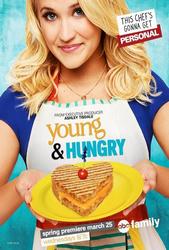 In Young & Hungry, two worlds collide when Josh (Sadowski), a wealthy young tech entrepreneur, meets Gabi (Osment), a feisty young food blogger, looking to be his personal chef. Gabi is desperate for the job and must prove herself, mostly to Josh's aide (Lee), who prefers a famous chef for the job. When Josh enlists Gabi to prepare a romantic meal for him and his girlfriend, the dinner goes awry and Gabi finds herself in a very awkward position. With the help of her best friend Sofia (Carrero) and Josh's housekeeper (Whitley), Gabi turns a difficult situation into an opportunity for employment and maybe even love.

The second season picks up with Gabi (Emily Osment) surprised by the return of ex-boyfriend Cooper (guest star Jesse McCartney), just as her boss, Josh (Jonathan Sadowski), has called off his wedding due to his feelings for her.

In October's season finale, Gabi drove off in a food truck with Josh's younger brother, Jake, leaving a conflicted Josh to stand there and watch her leave. Clearly he still loves her, and in season three, Gabi will realize she has feelings for Josh as well. But that doesn't mean getting together is easy, especially with Jake around, a food truck business to run, and Gabi's continuing goal of being the next Julia Child. Meanwhile, Elliot and Alan's new marriage bliss is tested when Elliot inherits something unexpected.

"Young & Hungry" returns with more episodes, and more ups and downs in Gabi and Josh's relationship! This season, Gabi, reeling from her discovery of Josh with his therapist, meets a brokenhearted stranger (guest star Tyler Ritter) and they decide to commiserate together. Elliot and his husband Alan make a major life change, and Yolanda celebrates a big milestone.

In the fourth season finale, Gabi and Josh decided to be "friends with benefits," much to the group's chagrin, after their previous attempts at a relationship went awry. During the new season, Gabi and Josh try to prove to everyone that they won't let feelings get in the way of their new arrangement, Sofia continues on the path to a career in journalism, and Josh faces an unexpected reunion with his estranged father. 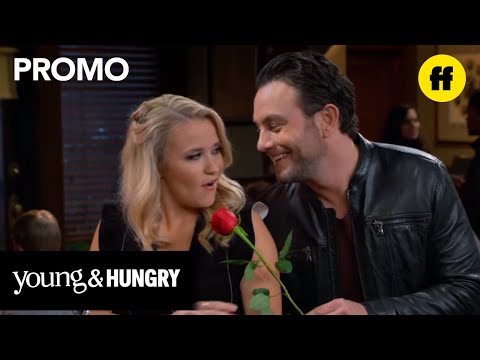 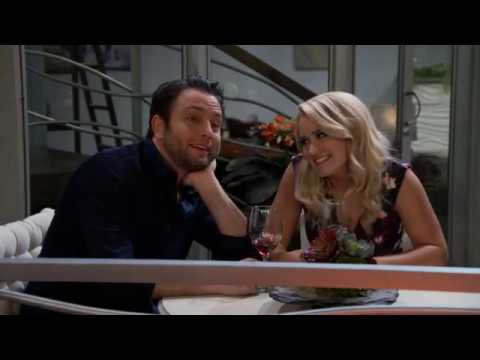 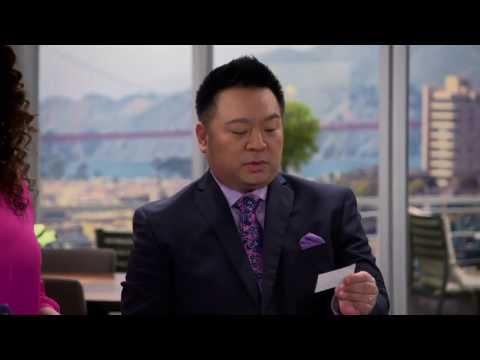 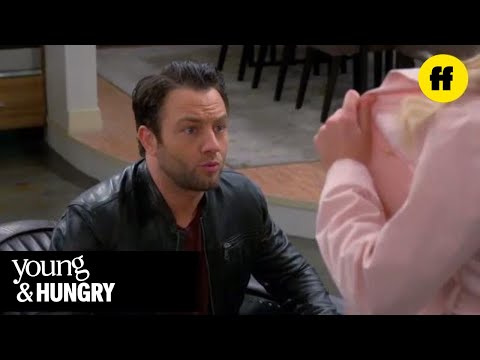 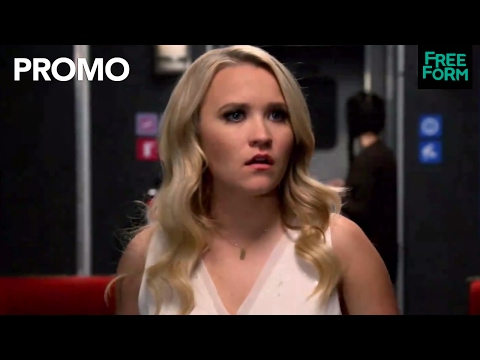 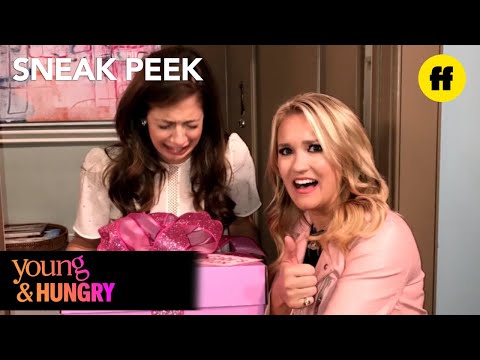