Schultz, who is the inspiration behind 'Foxcatcher', takes to Twitter to apologize for slamming the movie and says that he was 'temporarily insane.'

AceShowbiz - Mark Schultz, a wrestler whose story serves as the inspiration behind "Foxcatcher", has apologized for slamming the movie and director Bennett Miller on social media in late December. On Saturday, January 17, Schultz took to Twitter to talk about %cChanning Tatum%, who portrays him in the drama, and offer an apology for his criticism back then, saying that he feels "terrible."

"I feel terrible about what I did to Bennett. I should have followed God, not man," he said in a post. "Foxcatcher is going to help wrestling. There's so many positives and no negatives. When I fought and Dave wasn't there was so emotional. Everyone who saw #Foxcatcher loves it!"

"Foxcatcher is a miracle. I'm sorry I said I hated it. I love it. I love my interpretation and will ignore the haters. I'm never getting mad," he added. "I think the problem I had was the context of the movie. It's what happened was so hard. My brother's murder. My career ruined."

I apologize to you before the world Bennett. I'm sorry.

Schultz previously was really upset with how the movie portrays his relationship with his coach John du Pont (played by %cSteve Carell%). After ranting on social media back then, he soon apologized for "the harshness of my language." 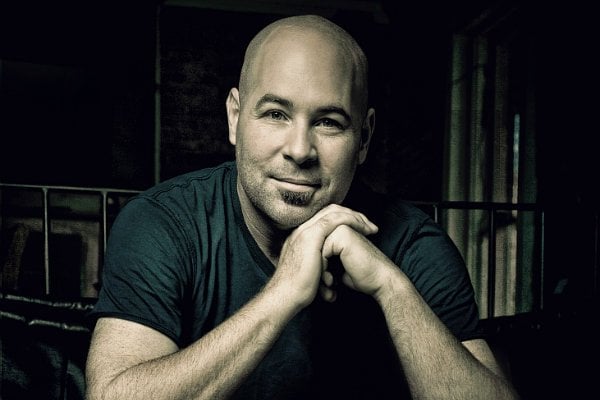 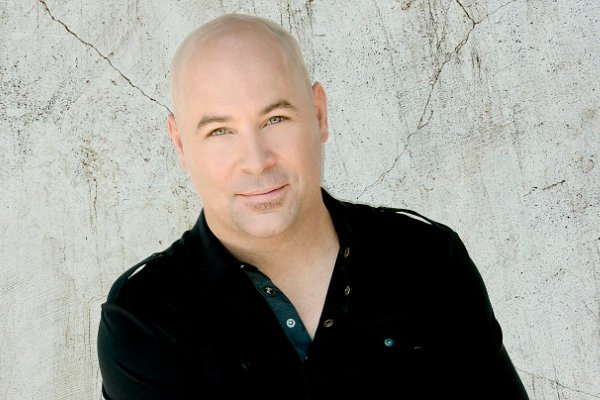 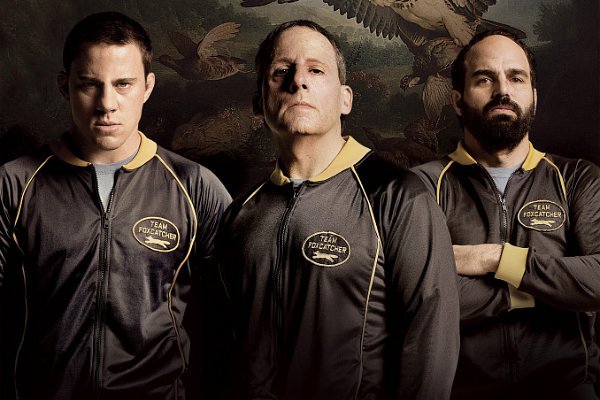