According to a Twitter user, Drake's Instagram account was hacked by a supposed Belieber who replaced the singer's profile picture with a photo of laughing Justin.

AceShowbiz - %cDrake Bell%'s Instagram account was hacked by a supposed %cJustin Bieber% fan on Friday, December 26. In a screenshot posted on Twitter by a Belieber, Drake's profile picture was seen being replaced with a photo of laughing Justin and the account was full of images of pro-Justin and anti-Drake.

The "Drake Bell's Instagram" and #DrakeBellsPassword have been trending on Twitter with some Beliebers reacting to the hacking. A user named @drewsdimple wrote, "Plot twist: A Belieber never hacked Drake Bell's Instagram account, it was himself all along." Another user named @cocoliciousari posted, "the belieber who hacked drake bell's instagram deserves a grammy and an oscar."

Drake has not commented on the issue yet, but he retweeted a posting which read, "Who hacked @DrakeBell Instagram? You deserve a trophy lol ! And I'll slap him when I see him no worries."

The hack came after the "Makes Me Happy" crooner slammed Justin's fans on Christmas Day. He tweeted, "My Christmas wish is the eradication of all Beliebers even on Christmas they are sending me death threats and hate!! It's freakin Christmas!"

Gossip Cop reported that in the last two months, Drake told a Belieber on Instagram, "I hope you die soon." He also said that Justin was "nothing" without %cSelena Gomez%. The "Fool the World" singer often mocked Justin and his fans, calling him "talentless... little sh*t" and his fans "awful people."

'Once Upon a Time': The Sorcerer Will Be Revealed in Second Half of Season 4 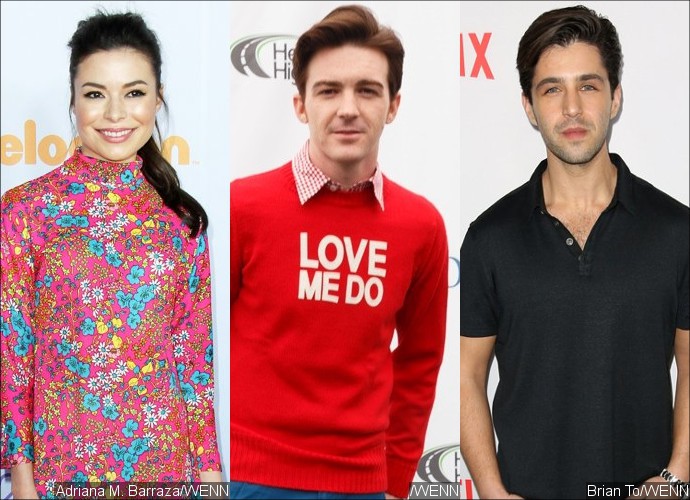 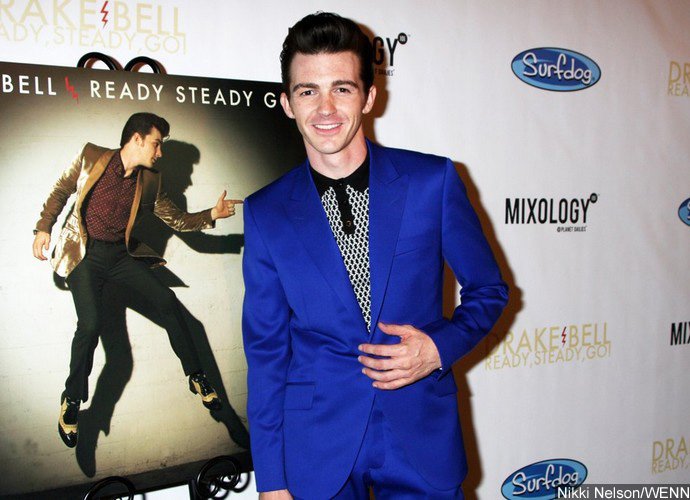 Drake Bell Released From Jail After Serving Less Than 48 Hours 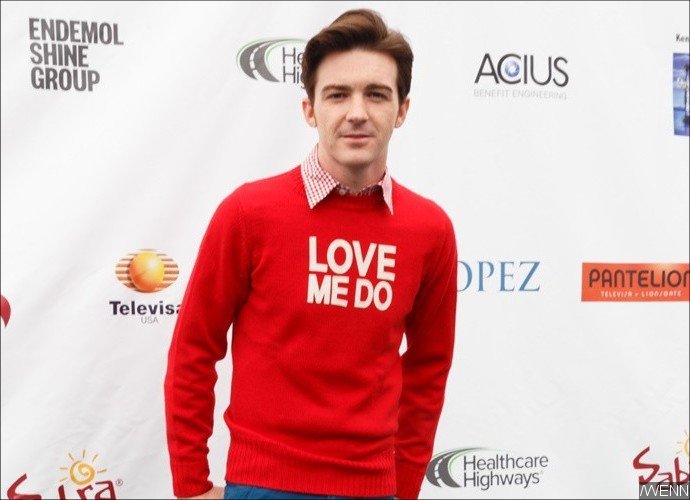