The 'Baby One More Time' hitmaker, who is promoting her lingerie line in London, tells media that her collection is 'for every type of woman.'

AceShowbiz - Britney Spears is thinking of sending pieces from her lingerie line "Intimate Britney Spears" to Kate Middleton. The pop star made the statement as she unveiled her collection in London on Tuesday, September 23, saying that she loved the idea of the Duchess of Cambridge wearing a piece from the line.

"I would love to see Kate wear my underwear designs - that would be splendid! I'm going to send her one of every piece. So she'll have plenty to choose from," she told media at the event. During the presentation, Spears additionally explained that the lingerie line would be suitable for everyone. "It's for every type of woman," she said.

Middleton, who is expecting her second child with Prince William, has been suffering from severe morning sickness. The Duchess was forced to cancel her trip to Malta due to the condition and her husband filled in her position.

Speaking to local people on Saturday, Prince William shared an update on his wife's condition, saying that Middleton felt "so so" and "up and down at the moment." He also talked about 14-month-old Prince George to a student named Janet Desira who was learning about young children at college when visiting Agenzija Appogg youth club and social services provider.

"You can come and do some babysitting for me," he jokingly said, as reported by PEOPLE. He then held out his arm to show the young prince's height, saying, "He's busy. They're very hectic at that age."

Britney Spears Lashes Out at Unnamed Celebrity in Expletive-Laden Post 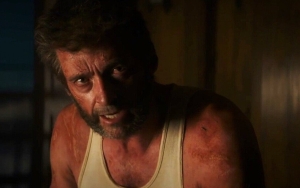 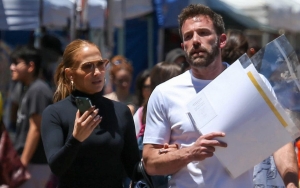 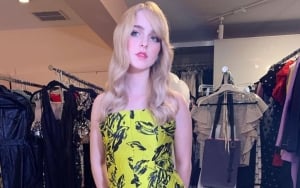