The Pierce Hawthorne depicter is reportedly parting ways with producers of the NBC comedy by mutual agreement.

AceShowbiz - %cChevy Chase% is leaving "Community" while the show is still filming its fourth season. According to Deadline, the 69-year-old actor/comedian and the series producers are parting ways by mutual agreement.

The Pierce Hawthorne depicter won't appear in just one or two episodes which haven't been filmed. He, however, is going to be featured in the season 4 finale which has been shot earlier.

Chase's departure doesn't really come as a shock since he has a rocky relationship with the show. Earlier this year, his feud with creator Dan Harmon grabbed headlines, which ended up with the showrunner getting fired and replaced by David Guarascio and Moses Port.

Chase once also blasted the college comedy in a leaked voice mail. He claimed the show wasn't funny and complained that his jokes were cut down. "And then you have an editor with no f**king sense of humor and no sense of me cutting things down to the point where I just look like an a**hole," he further ranted, calling the show "a f**king mediocre sitcom."

"Community" is now set to return with a shortened season 4 on February 7 after NBC postponed the October 19 premiere date. 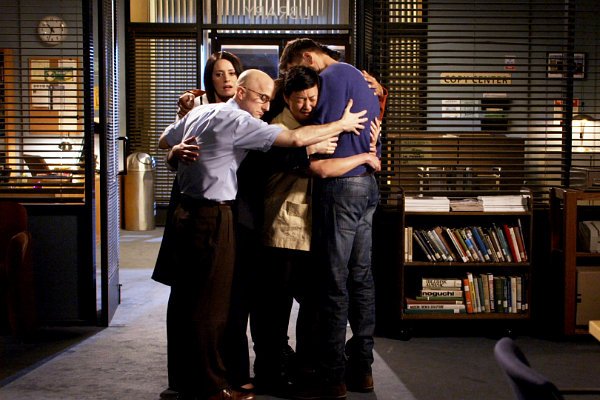 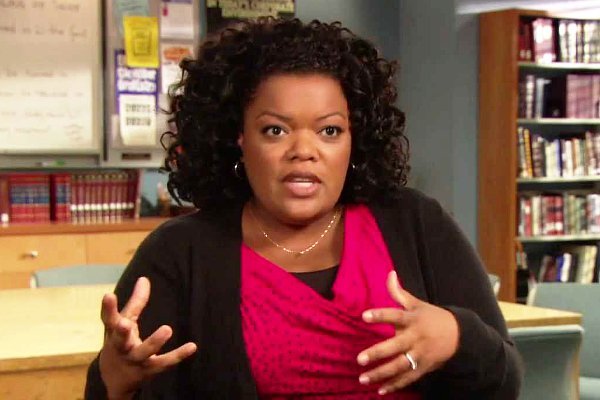 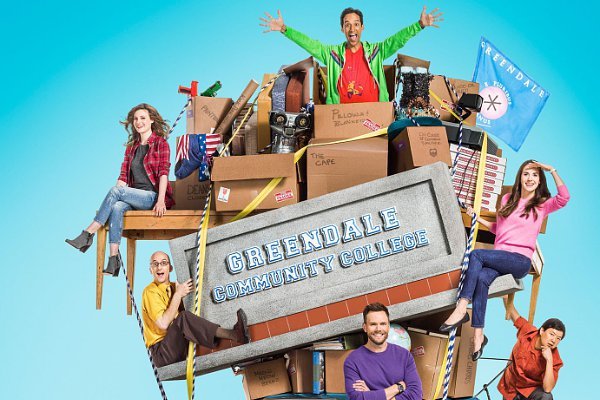 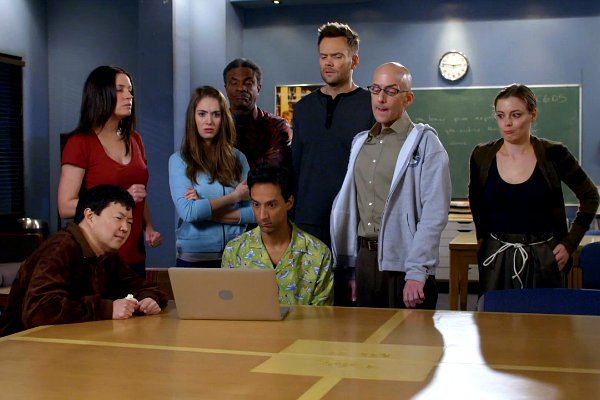 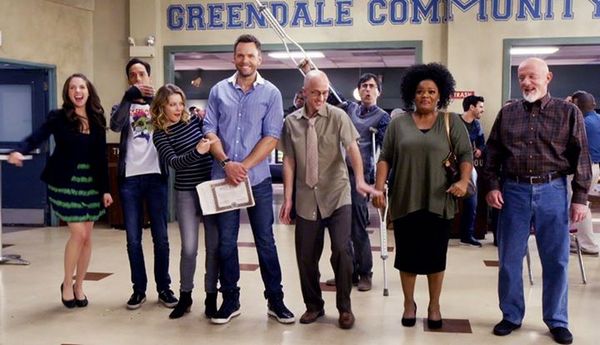 'Community' to Return March 17 on Yahoo