Additionally, it has been announced that Marvel Studios will bring the Joss Whedon-directed superhero film to the upcoming convention along with some 'special surprise guests'.

AceShowbiz - It has been confirmed that "The Avengers" will take part in upcoming New York Comic Con. Through a panel line-up announcement in the event's official website, it has been revealed that Marvel Studios is set to debut a brand new footage of the much awaited superhero film during the convention.

"Continuing the epic big-screen adventures started in 'Iron Man', 'The Incredible Hulk', 'Iron Man 2', 'Thor' and 'Captain America: The First Avenger', in Marvel's 'The Avengers', the world's greatest Super Heroes must assemble to pull the world back from the brink of disaster when an unexpected enemy threatens global security," so the announcement read. "This special presentation will feature never-before-seen footage and appearances by special surprise guests."

Details of the surprise guests, however, are still kept a secret. It is also unclear whether or not the cast of the movie will be present at the event. Marvel's presentation itself will take place at the IGN Theater of the Jacob Javits Center on Saturday, October 15 from 6:30 P.M. to 7:30 P.M. Meanwhile, the annual convention will run from Thursday, October 13 until Sunday, October 16.

Directed by Joss Whedon, "The Avengers" stars %cChris Evans%, %cChris Hemsworth% and %cRobert Downey Jr.% who will reprise their roles as Captain America, Thor and Iron Man respectively. %cScarlett Johansson%, %cMark Ruffalo%, %cSamuel L. Jackson% and %cJeremy Renner% are also supporting the cast ensemble. This anticipated summer movie is due to hit U.S. theaters on May 4, 2012. 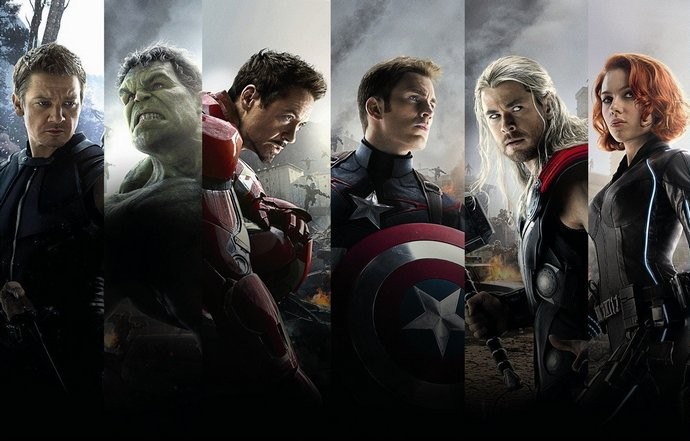 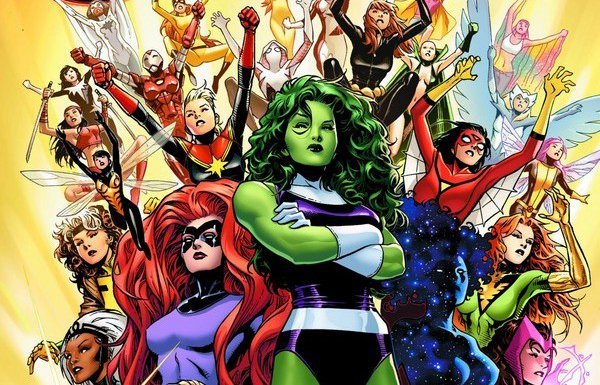