Co-written by Avril Lavigne, the fresh material has some funky vibes with catchy hook and will definitely appear in Miranda Cosgrove's tour setlist.

AceShowbiz - %cMiranda Cosgrove%'s brand new single "Dancing Crazy" which inspires the name of her upcoming tour has been sent to radios across the country. The bouncy dance track is produced by acclaimed music maker Max Martin and co-written by %cAvril Lavigne%.

Miranda Cosgrove will be coming to a city near you with fellow young star %cGreyson Chance% starting January 24. The teen singer will continue traveling across North America at least until February 2011. Fans can visit her official site to obtain detailed info about the traveling show.

Lady GaGa and Elton John's 'Gnomeo and Juliet' Duet to Be Released on Feb. 8 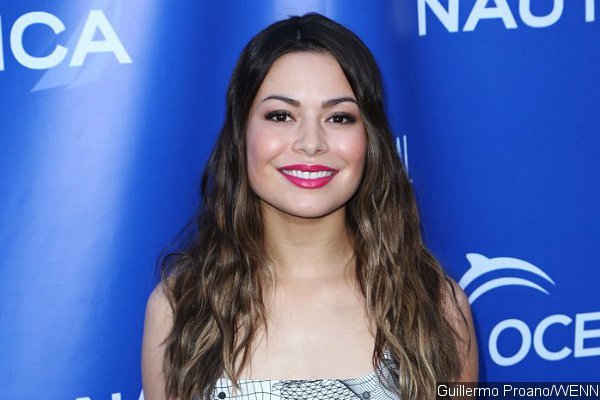