Last year they dressed up as 'Stars Wars' characters, but this year Meredith Vieira and the likes would like to bring pop culture to Rockefeller Plaza.

AceShowbiz - NBC's "Today" show made it clear that their theme for Halloween this year is pop culture. Meredith Vieira gloriously imitated Lady GaGa in the singer's Giorgio Armani Prive dress at this year's Grammy, while Natalie Morales traded her feminine look for a casual Justin Bieber style.

Joining them are Al Roker as Superman, Ann Curry as Amelia Earthart, Tamron Hill as President Barack Obama, Sara Haines as a French director, Tina Fey as Roxanne Ritchi in "Megamind" and Will Ferrell as the Megamind himself. One by one they appeared on the Friday, October 29 episode through a series of skits.

First Roxanne was tied to a railway with a model train approaching her. She called Matt Lauer who was not at the scene to come rescue her. Lauer attempted to invade a telephone booth to change clothes but it was occupied by Dean Cain. Once it was vacant, Lauer went in, and out came Roker in Superman jersey. He and Megamind successfully saved Roxanne with no difficulty.

Next Earhart came to the plaza stage, saying "Man! That was a long flight. I knew I should have taken the train." Then young girls started screaming as Morales popped in and imitated Bieber's dance moves. But it was Vieira who stole the show with her GaGa performance complete with dancers and a grand piano.

'Obama' then took a podium, saying "As you can imagine, I'm pretty busy right now, but when I was invited to see the crowd at the TODAY Show, I could not resist. God bless America. Happy Halloween!" 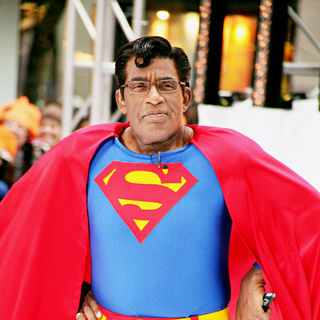 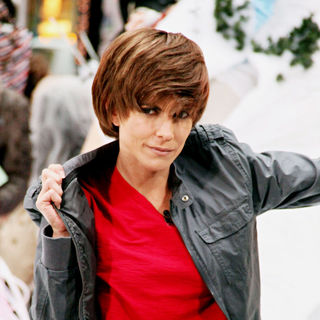 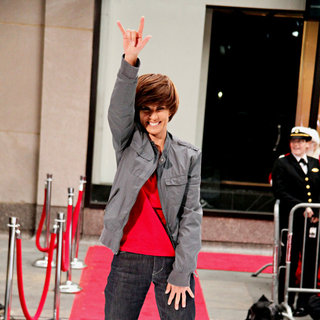 Pictures: Pink Salutes the Underdogs in 'Raise Your Glass' Video 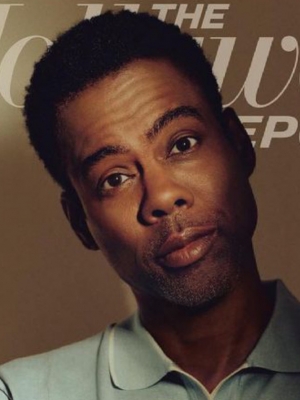