On-Set Pics of 'This Must Be the Place': Sean Penn Channels Glam Rock Star

The 50-year-old sports long hair and red lipstick when filming the movie in Dublin, Ireland as he portrays rocker Cheyenne.

AceShowbiz - Sean Penn has kicked off the production for "This Must Be the Place" and the pictures from the set have emerged. Filming at Dublin's Mount Street in Ireland on Monday, August 23, the American actor was spotted wearing a long, messy wig and a bright red lipstick.

Penn donned the make up and hair-do since he portrays rock star Cheyenne in the movie. The film will center its story on the retired rock star hunting the Nazi criminal who ordered his father's concentration camp execution.

Serving behind the cameras for the crime drama thriller is Paolo Sorrentino who additionally pens the script alongside Umberto Contarello. Frances McDormand, Harry Dean Stanton and Shea Whigham co-star Sean Penn in "This Must Be the Place", which is scheduled to be released sometime in 2011. 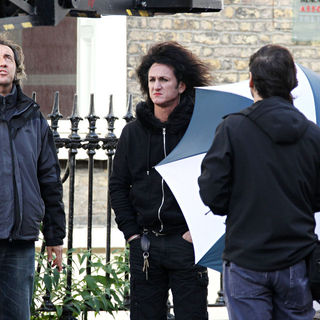 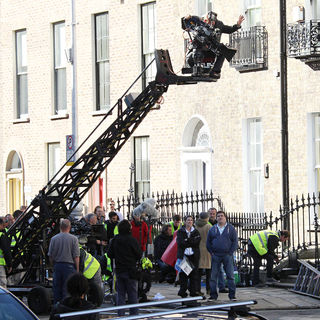 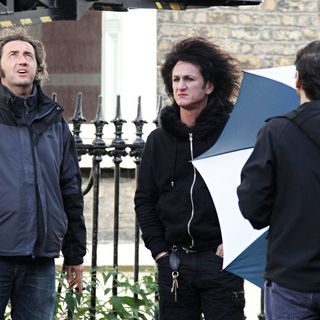 Kris Allen to Tour With Lifehouse

Reality Stars to Invade 'Dancing with the Stars' Season 11