The romantic comedy is slated for 2011 winter release, while the cast have been spotted filming the movie at Louvre Museum on Tuesday, June 22.

AceShowbiz - Fox 2000 Pictures has given a release date for "Monte Carlo". The romantic comedy is planned for a winter movie, occupying February 11, 2011 slot. The Selena Gomez-starring flick will compete with Jennifer Aniston's "Just Go with It" and 3-D animation "Gnomeo and Juliet" which will be released on the same day.

In another news, the production for the movie is still underway in Paris, France. After filming near Eiffel Tower on Monday, June 21, Gomez and her co-stars, Leighton Meester and Katie Cassidy, have been pictured shooting at Louvre Museum on the next day.

Later, the three beauties were seen moving to another location, the Arts of Bridge. They were additionally joined by Valerie Lemercier, who possibly plays a tour guide. During the break, Gomez was snapped giving autographs to fans who have been following them.

Based on Jules Bass' novel "Headhunters", "Monte Carlo" follows a girl and her best friend who travel to Paris, accompanied by her future, uptight stepsister. When one of the girls is mistaken for a spoiled British heiress, they are caught up in a whirlwind of attention and find themselves going on a dream vacation to Monte Carlo. Thomas Bezucha is hired to direct this flick. 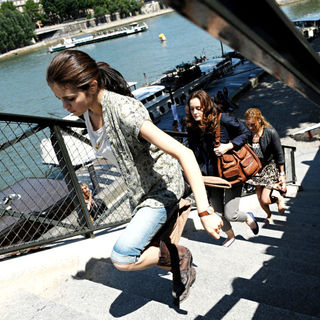 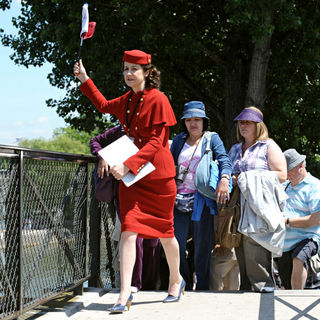 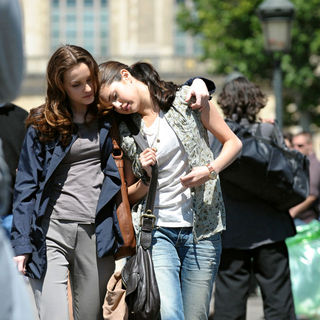