'Dr. Ryan would never prescribe her more medicine than needed,' the rep claims when denying report that Heidi might be developing an addiction to painkillers following her multiple plastic surgeries.

AceShowbiz - Heidi Montag has just been hit with drug addiction rumors but her representative has quickly spoken up to defend her. "This couldn't be further from the truth. Dr. Ryan would never prescribe her more medicine than needed," the rep explains. "Like after any surgery, I'm sure she was prescribed painkillers, but she has never abused them."

The rep additionally says Heidi and her husband Spencer Pratt "are more active than ever" that it is impossible for her to be pill poppers, telling X17 Online "Heidi has been surfing and golfing just about every day. There's no way she could be out of it. She has no ability to be on pain meds." Meanwhile, a source close to the "The Hills" star calls the rumors "ridiculous" and Heidi is not bothered since it is not true.

Reports that Heidi might be addicted to painkillers came out after some people claimed the reality TV star has weird behavior after undergoing ten plastic surgeries in one day. "Heidi used to be so funny and sweet, but now she's quiet and hollow. She isn't all there when you speak to her," her friend revealed. "Heidi was a beautiful girl with the sweetest personality, but now, she's a different person."

The friend claimed the pills taken by Heidi after having plastic surgeries are to blame for her strange behavior, revealing "She said she was in so much pain - at times it was unbearable. She had to keep taking pills, or else it would have been too hard to handle." A medical source explained doctors might have prescribed painkillers such as Demerol, Vicodin and Percocet to Heidi following the surgeries in November 2009.

"Heidi had so many plastic surgery procedures that she needed drugs to cope. If she is now abusing them, it would explain her mood swings," the source told In Touch Weekly. Heidi has also reportedly found that she sometimes "can't sleep without sleeping pills" and her pal is worried that she may be developing a dependency on them too.

'Desperate Housewives' May End in Season 8 Instead of 9 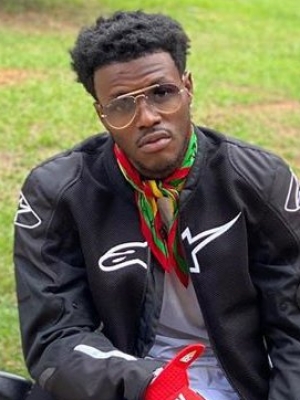