There is also John Legend listed on the performers line-up for the June 10 concert which will be held at Soweto's Orlando Stadium.

AceShowbiz - The performers ready to fly to South Africa and perform in front of soccer mania have been announced. Alicia Keys, Shakira, Black Eyed Peas and John Legend were unveiled by FIFA on Wednesday, March 17 as musical guests on their World Cup concert.

In addition to those international artists, local musicians have also been booked to sing at the upcoming gig. They are South African folk singer Vusi Mahlasela, Malian artists Amadou and Mariam as well as South African rock bands BLK JKS and The Parlotones.

"We are thrilled to have a concert of such magnitude and performing talent raise the curtain on the first FIFA World Cup in Africa," FIFA Secretary General Jerome Valcke said in a statement. "It is testament to the universal and unifying power of football and music, and will start the competition off on the right note -- of celebration."

The concert will take place at Soweto's 30,000-capacity Orlando Stadium on June 10, a day before the World Cup starts, and will be broadcast live worldwide. Net proceeds from the gig will benefit FIFA's 2010 social campaign which is aimed to offer healthcare services, education and soccer training for disadvantaged communities. 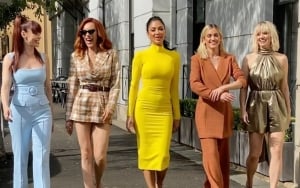 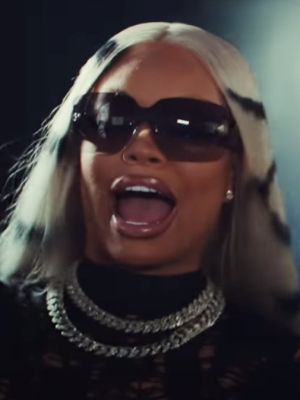