Tony Stark and two villains, Black Widow and Ivan Vanko, are all featured individually in some new images from the 'Iron Man' sequel.

In one image, master engineer Stark is seen working with an electronic stuff. In another picture, he is exposed with his robotic buddy. Meanwhile, one particular photo shows Black Widow, the alter ego of Natasha Romanoff, in her tight costume. The last still additionally features Vanko standing in front of a wall which is full of clippings.

As of late, director Jon Favreau claimed the follow-up to the 2008 film has begun to take on its final look as digital animated shots started to come in. Later, via his Twitter page, the helmer also hinted that the first trailer may arrive in December, when another Downey Jr.'s film, "Sherlock Holmes", hits U.S. theaters. Penned by Justin Theroux, "Iron Man 2" is slated to be released in the U.S. on May 7, 2010. 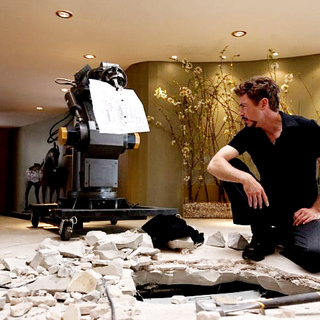 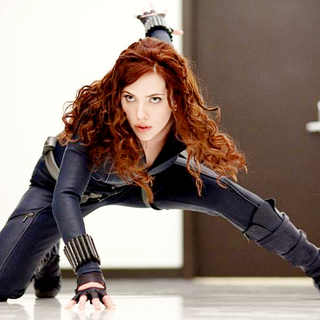