On June 29th, 2005, Earth goes to war. From Paramount Pictures and DreamWorks Pictures comes "War of the Worlds," directed by Steven Spielberg and starring international superstar Tom Cruise. A contemporary retelling of H.G. Wells's seminal classic, the sci-fi adventure thriller reveals the extraordinary battle for the future of humankind through the eyes of one American family fighting to survive it. The film also stars Dakota Fanning, Miranda Otto, Justin Chatwin, and Tim Robbins.

Cruise stars as Ray Ferrier, a divorced dockworker and less-than-perfect father. Soon after his ex-wife (Miranda Otto) and her new husband drop off his teenage son Robbie (Justin Chatwin) and young daughter Rachel (Dakota Fanning) for a rare weekend visit, a strange and powerful lightning storm touches down.

Moments later, at an intersection near his house, Ray witnesses an extraordinary event that will change all their lives forever. A towering three-legged war machine emerges from deep beneath the earth and, before anyone can react, incinerates everything in sight. An ordinary day has suddenly become the most extraordinary event of their lifetimes - the first strike in a catastrophic alien attack on Earth.

Ray scrambles to get his children away from this merciless new enemy, embarking on a journey that will take them across the ravaged countryside, where they become caught in the desperate tide of refugees fleeing from an extraterrestrial army of Tripods.

But no matter where they run, there is no safety, no refuge... only Ray's unconquerable will to protect the ones he loves.

War of the Worlds News and Articles 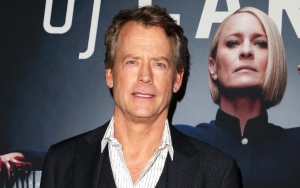 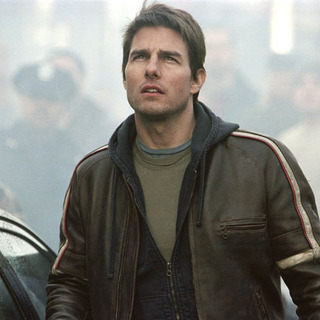 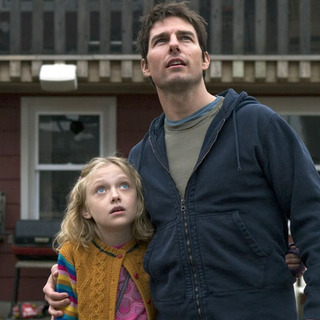 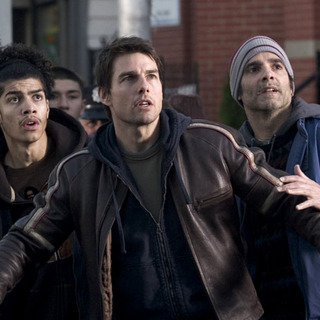 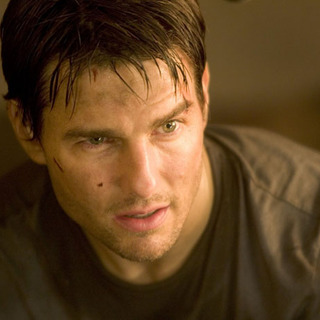 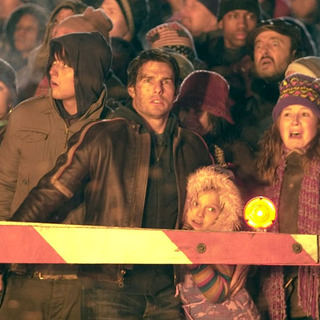 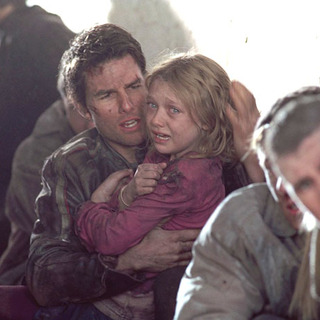 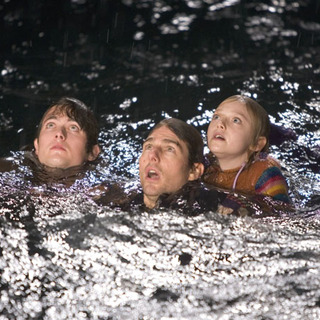 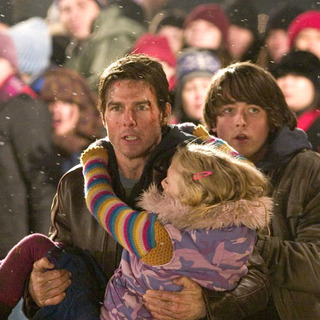