Jessica Simpson has flown straight to Texas to help boyfriend Tony Romo heal from ribs injury he suffered during a match with Philadelphia Eagle.

AceShowbiz - %cJessica Simpson% is heading up to Texas to accompany boyfriend %cTony Romo% after his collapse in the shower. A source told people that she "got on a red eye flight right when she found out, and arrived at 5 A.M. [that] morning" as soon as she heard the news.

Tony Romo created a frantic scene when he was found collapsing in the shower after Dallas Cowboys was beaten by Philadelphia Eagles during a Sunday night intense match on December 28. He said that he fell because he got "a little banged up."

Explaining further, Tony added, "I've got to play better. The team's got to play better. We didn't play good this December. That's obviously the story." A report from Dallas Morning News said the Dallas Cowboys quarterback was likely injured from torn cartilage in his ribs. 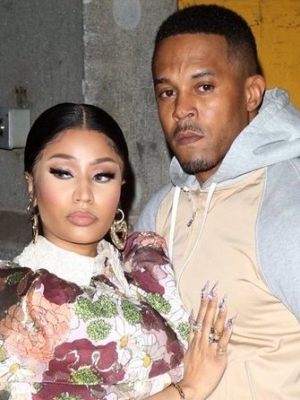 Alexis Sky Claims She 'Paved the Way for These B*tches,' Other Rapper Baby Mamas React