A dramatic comedy by award-winning playwright Adam Rapp, "Winter Passing" charts the fractious reunion of an estranged father and daughter. Struggling twenty-something actress Reese Holden (Zooey Deschanel) has been promised a small fortune for publication of love letters written by her legendary, but reclusive father, novelist Don Holden (Ed Harris), to his late wife, also an acclaimed writer and Reese's mother. In search of these letters, Reese journeys from New York City back home for the first time since her angst filled childhood, she arrives to find her father in flagrant disregard of his own health and living with two younger housemates: Shelly (Amelia Warner), a former grad student of Don's with a maternal streak and the other, Corbit (Will Ferrell) a would-be Christian rock musician. Though no angel herself, Reese does not approve of her father's ad-hoc "family" and does her best to rattle the arrangement they have set up.

Little by little, Reese comes to appreciate her unlikely new siblings and as secrets are revealed, Reese comes to terms with her father, their shared past and hopeful future. 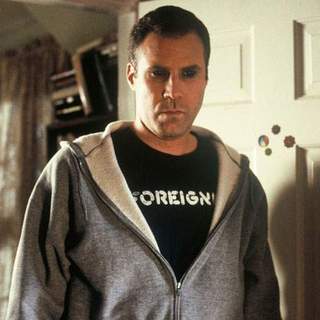 Will Ferrell as Corbit in Focus Features' Winter Passing (2006) 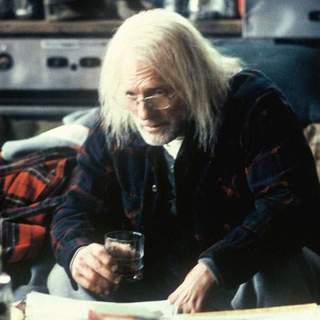 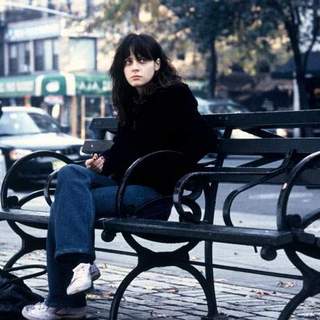 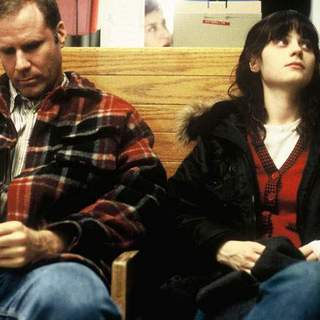 Will Ferrell and Zooey Deschanel in Focus Features' Winter Passing (2006)