The sky's the limit in Walt Disney's new computer animated comedy, "Chicken Little." The movie picks up where the classic fable ends, namely after our pint-sized hero has caused big-time havoc when he mistakes a falling acorn for a piece of the sky. In the wake of the "unfortunate acorn incident" Chicken Little's name is mud in his hometown of Oakey Oaks. Down but not out, he struggles mightily to restore his reputation and make his Dad, Buck Cluck, proud. Chicken LIttle joins the local baseball team and, despite the fact that he is barely bigger than a ball himself, he manages to smack a championship-winning homerun. With one crack of the bat, the town laughingstock becomes the toast of Oakey Oaks. But no sooner has Chicken Little redeemed himself then he is conked on the head one more time. And this time the sky really is falling!

Fearful of once again being labeled crazy, Chicken Little tells no one but his best friends, Runt of the Litter, Abby Mallard A.K.A. Ugly Duckling and Fish Out of Water, about the threat that hangs over Oakey Oaks. Together this misfit crew tries to save the day. Chicken Little eventually discovers that he needs to risk his newfound popularity and alert his father and the town. When Buck realizes Chicken Little actually has it right this time, he unites with his son and his friends as they set out to save the world. 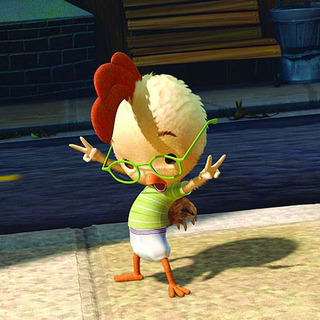 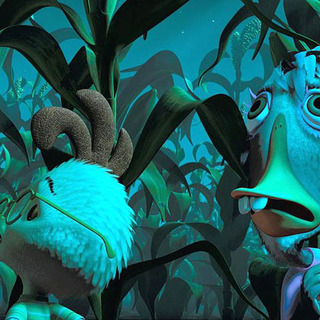 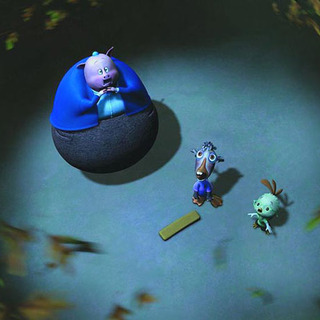 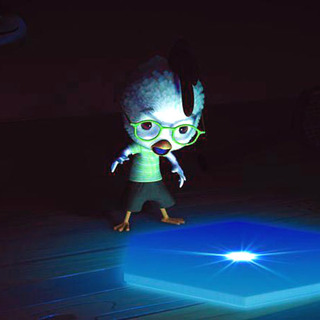 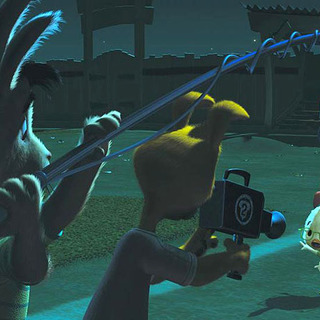 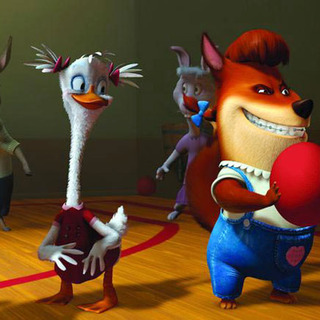 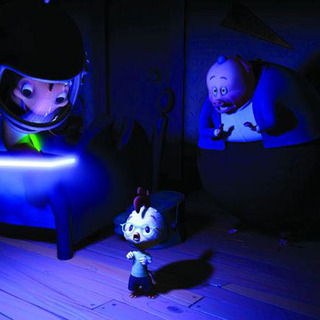 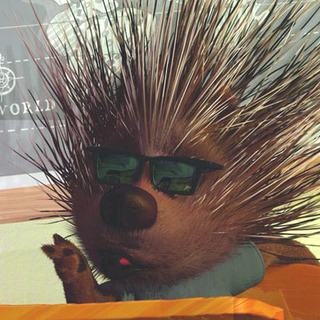