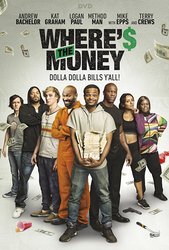 Del (Bachelor), a quick-witted young man from the streets of South Central Los Angeles, learns that his still-in- prison father (Epps) and just-out- of-jail uncle (Crews) stole a million dollars and stashed it in the basement of an old flophouse. There's just one problem: A major university is encroaching on the hood and that old flophouse is a newly gentrified, all-white frat house.

Now, with the help of his dream woman (Graham) and best friend (Maldonado), Del must rush the frat, ingratiate himself with the fraternity brothers (Paul and Brener), and grab the cash before his crazy, gun-wielding uncle (Crews) or a local gangster (Method Man) get there first. 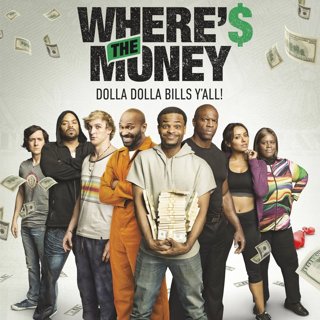 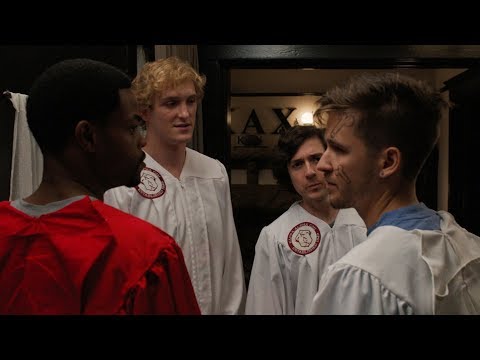 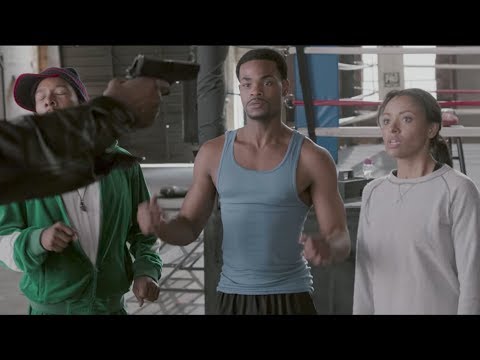