Oscar winner Russell Crowe leads an all-star cast in a blistering thriller about a rising congressman and an investigative journalist embroiled in an case of seemingly unrelated, brutal murders. Crowe plays D.C. reporter Cal McAffrey, whose street smarts lead him to untangle a mystery of murder and collusion among some of the nation's most promising political and corporate figures in "State of Play," from acclaimed director Kevin Macdonald ("The Last King of Scotland").

Handsome, unflappable U.S. Congressman Stephen Collins (Ben Affleck) is the future of his political party: an honorable appointee who serves as the chairman of a committee overseeing defense spending. All eyes are upon the rising star to be his party's contender for the upcoming presidential race. Until his research assistant/mistress is brutally murdered and buried secrets come tumbling out.

McAffrey has the dubious fortune of both an old friendship with Collins and a ruthless editor, Cameron (Oscar winner Helen Mirren), who has assigned him to investigate. As he and partner Della (Rachel McAdams) try to uncover the killer's identity, McAffrey steps into a cover-up that threatens to shake the nation's power structures. And in a town of spin-doctors and wealthy politicos, he will discover one truth: when billions are at stake, no one's integrity, love or life is ever safe. 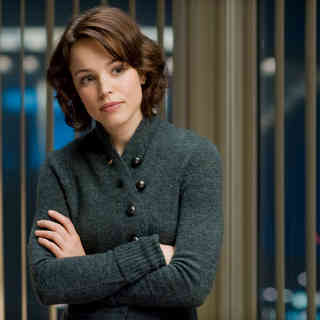 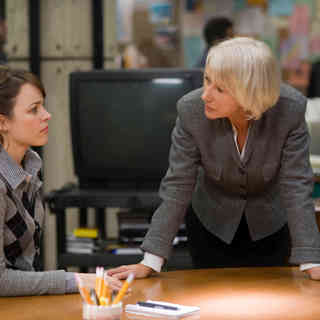 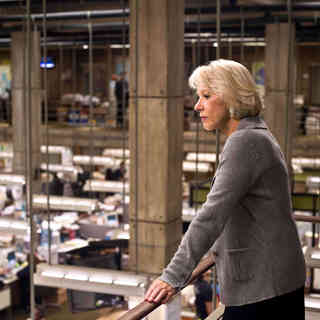 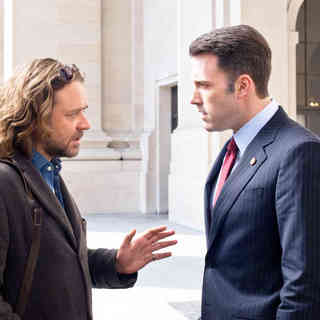 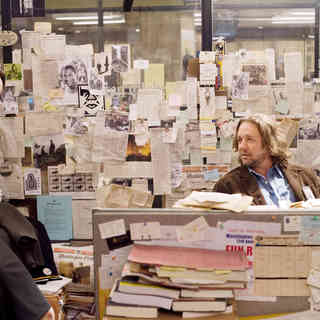 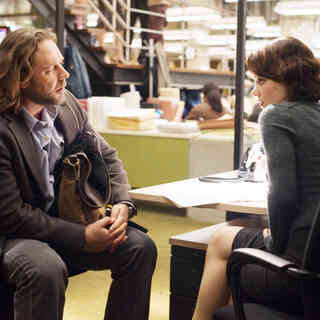 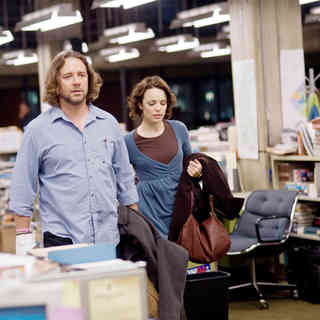 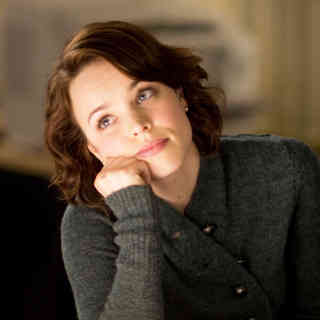 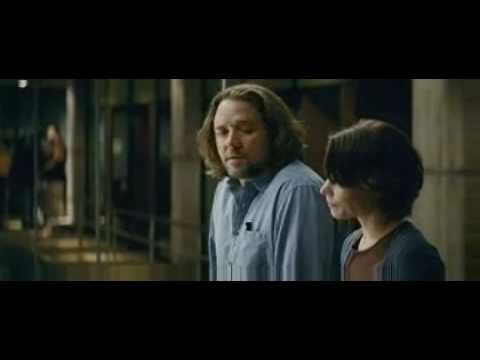