Let Me In (2010) Pictures, Trailer, Reviews, News, DVD and Soundtrack

Chloe Moretz (Hit Girl from Kick-Ass) stars as Abby, a secretive 12-year old girl, who moves next door to Owen (Kodi Smit-McPhee, The Road). Owen is a social outcast who is viciously bullied at school and in his loneliness, forms a profound bond with his new neighbour. Owen can't help noticing that Abby is like no one he has ever met before. As a string of grisly murders occupy the town, Owen has to confront the reality that this seemingly innocent girl is really a savage vampire.

"Let Me In", a haunting and provocative thriller written and directed by filmmaker Matt Reeves (Cloverfield) and produced by legendary British horror brand Hammer Films, is an astonishing coming-of-age story between a young girl and an alienated young boy unlike any other you have seen. Based on the best-selling Swedish novel Lat den Ratte Komma (Let The Right One In) by John Ajvide Lindqvist, and the highly-acclaimed film of the same name, "Let Me In" takes audiences straight to the troubled heart of adolescent longing and loneliness.

Let Me In Photo Collections 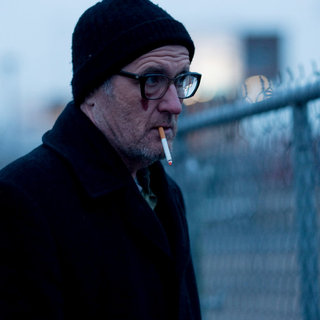 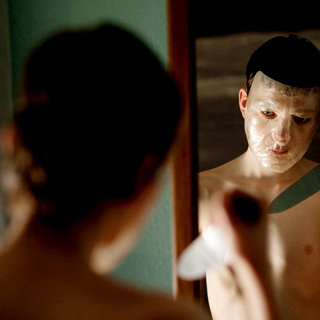 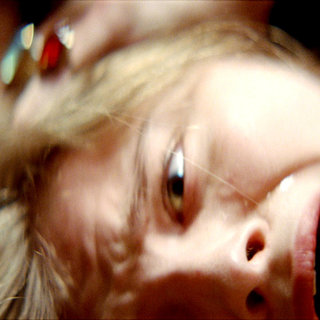 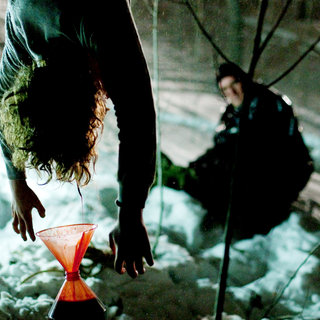 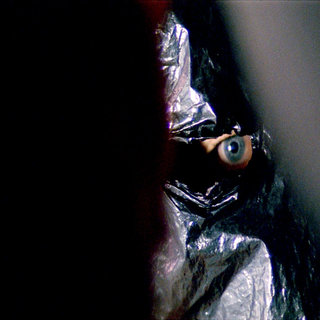 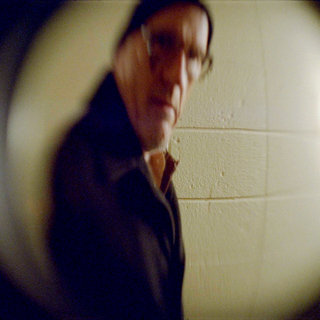 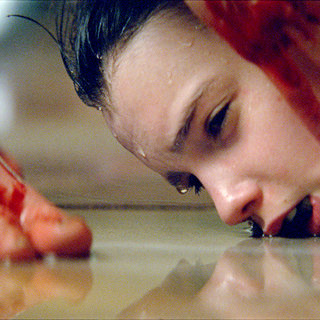 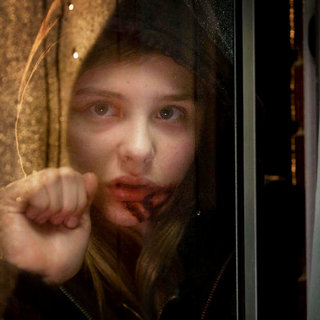 Let Me In (Featurette) 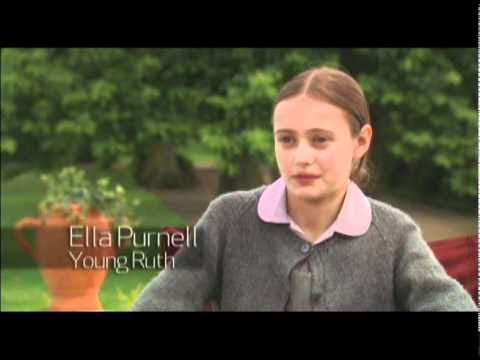 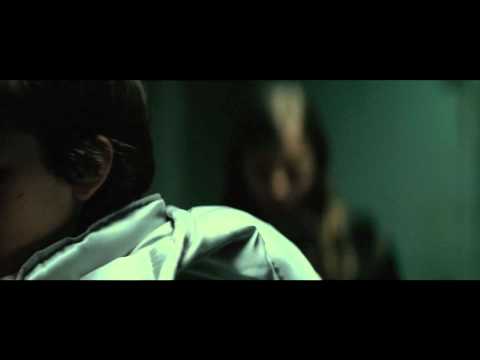 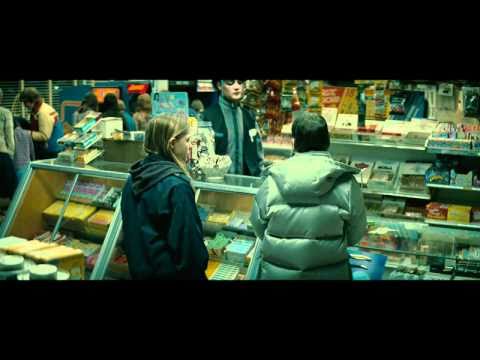 Let Me In (Clip 'Car Accident') 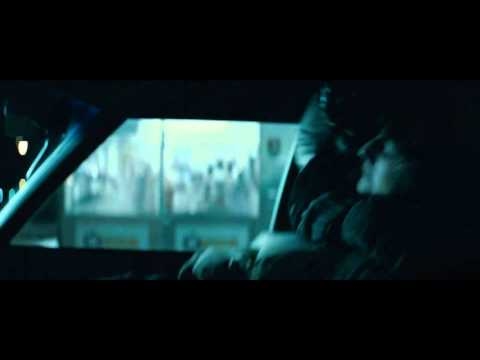