On a fall night in 2003, Harvard undergrad and computer programming genius Mark Zuckerberg sits down at his computer and heatedly begins working on a new idea. In a fury of blogging and programming, what begins in his dorm room soon becomes a global social network and a revolution in communication. A mere six years and 500 million friends later, Mark Zuckerberg is the youngest billionaire in history... but for this entrepreneur, success leads to both personal and legal complications. From director David Fincher and screenwriter Aaron Sorkin comes The Social Network, a film that proves you don't get to 500 million friends without making a few enemies. The film is produced by Scott Rudin, Dana Brunetti, Michael De Luca, and Cean Chaffin and based on the book "The Accidental Billionaires" by Ben Mezrich.

Social Network, The News and Articles 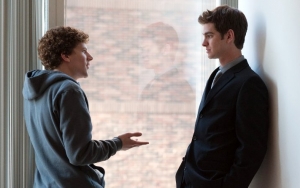 Aaron Sorkin Admits to Having Ideas for 'The Social Network' Sequel 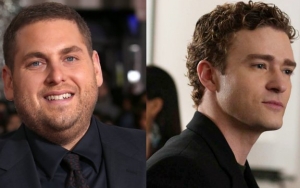 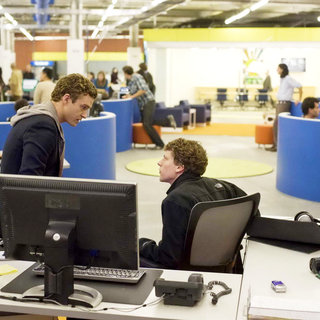 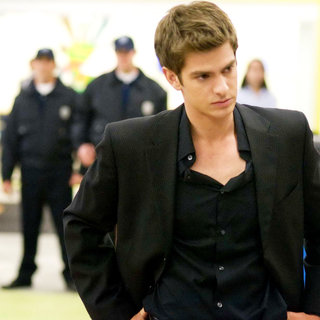 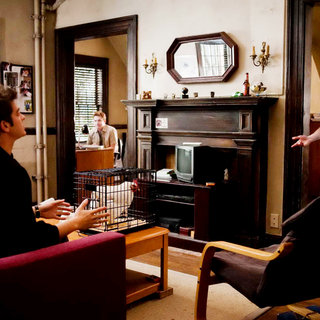 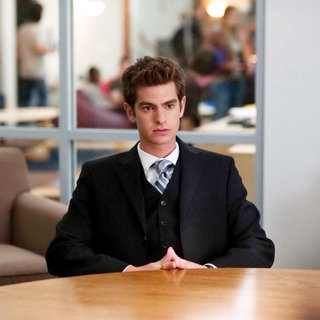 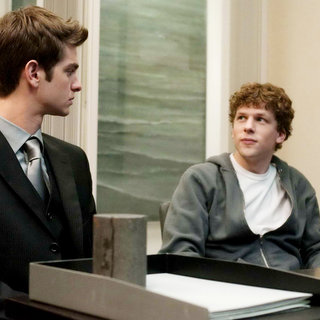 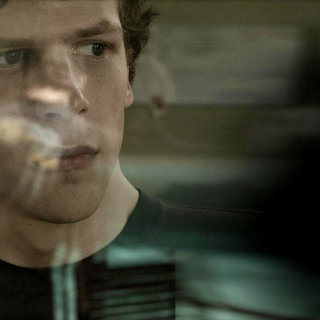 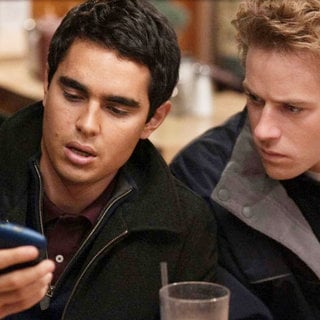 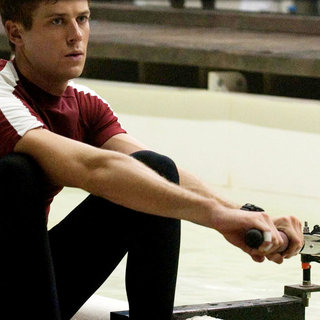 The Social Network (Clip 'Can I Talk to You Alone for a Second?') 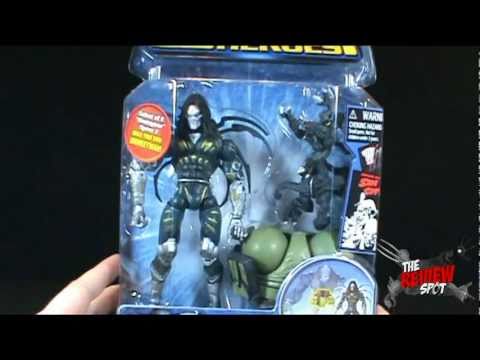 The Social Network (Clip 'That's I Want for You') 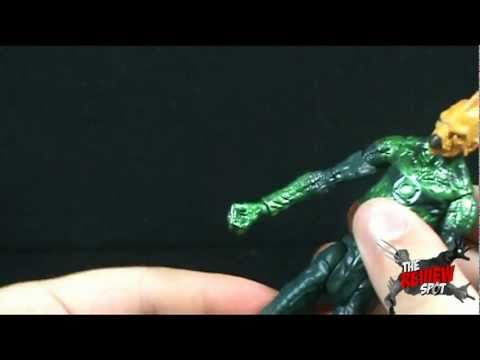 The Social Network (Clip 'It Would Be Exclusive') 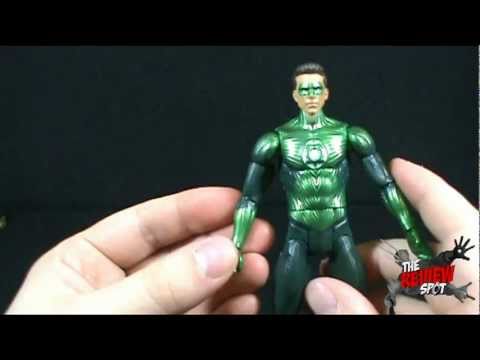 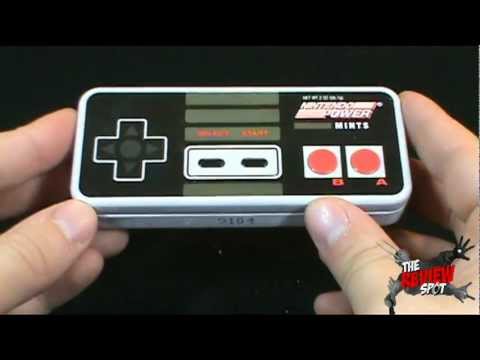