Antonio Banderas and Catherine Zeta-Jones are re-united with director Martin Campbell in Columbia Pictures' epic adventure "The Legend of Zorro".

The year is 1850 and our swashbuckling crusader is challenged by the most dangerous mission of his life.

After fighting to help California become the 31st state of the Union, Zorro (Banderas) must live up to the promise he made his wife Elena (Zeta-Jones) - to give up his secret identity and live a normal life as Alejandro de la Vega. When he hesitates, it threatens to tear them apart.

Now, the same forces that conspired to keep California from becoming part of the United States are plotting to unleash a threat that has been 500 years in the making, a threat that could change the course of history forever.

And only Zorro can stop it.

Legend of Zorro, The Photo Collections 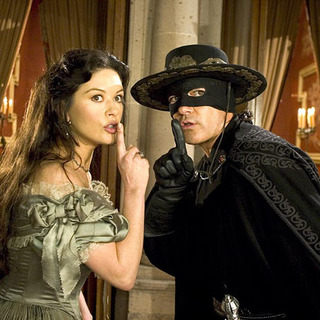 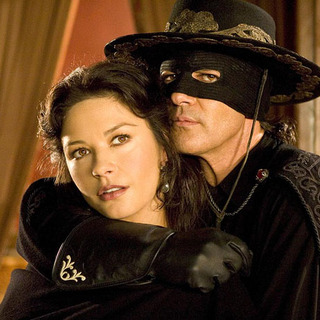 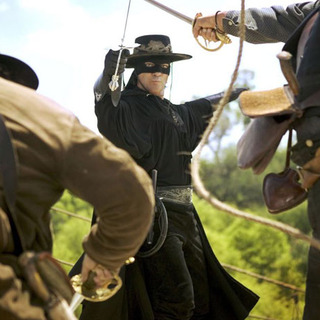 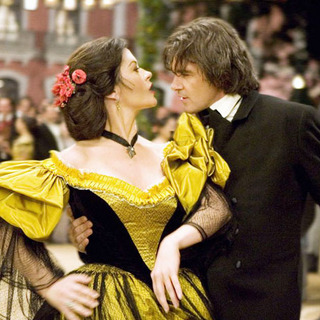 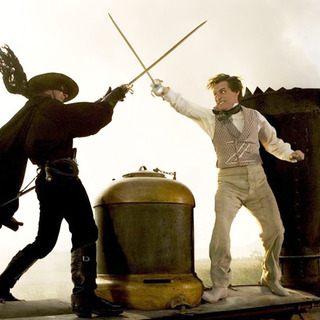 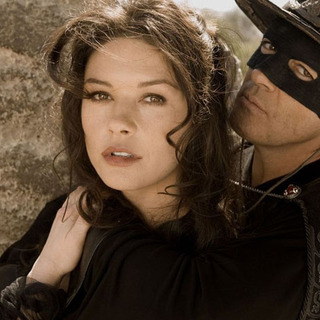 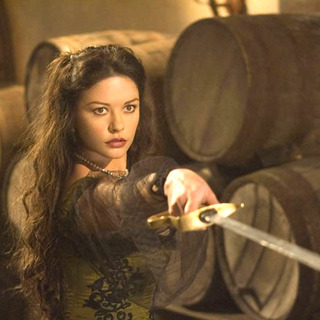 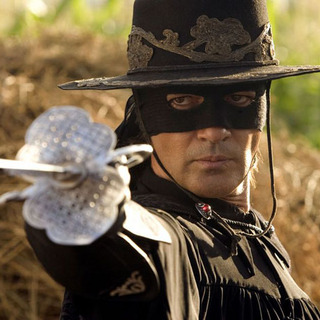