"Priest" is set in a world ravaged by centuries of war between man and vampires. Paul Bettany is Priest, a legendary warrior priest during the last Vampire War, who now lives in obscurity among the other human inhabitants in walled-in dystopian cities controlled by the Church. But when his 18-year-old niece is abducted by a murderous pack of vampires in the desolate wastelands outside, Priest breaks his sacred vows and ventures out to find her and seek vengeance upon those responsible, especially their brutal leader (Karl Urban). Priest is joined on his crusade by his niece's boyfriend, Hicks (Cam Gigandet), a local outpost sheriff, and Priestess (Maggie Q), a member of his former legion of vampire-killers who has otherworldly fighting skills. 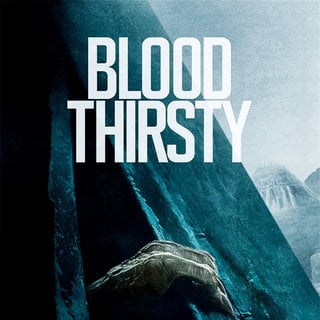 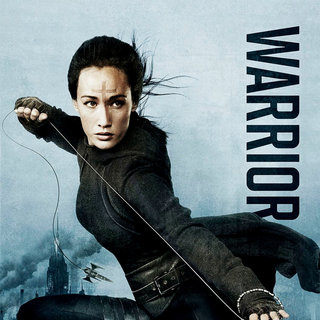 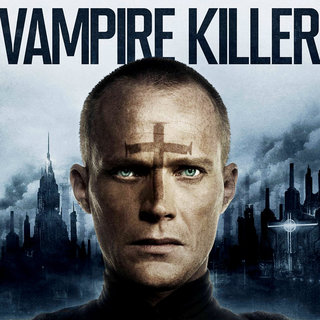 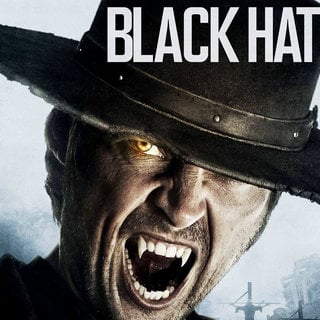 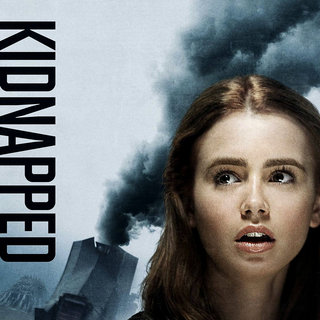 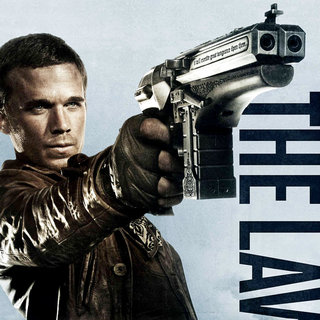 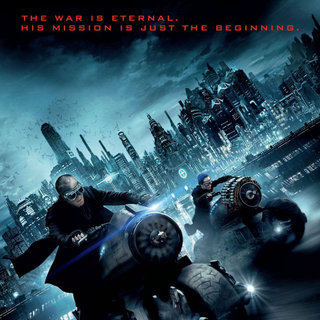 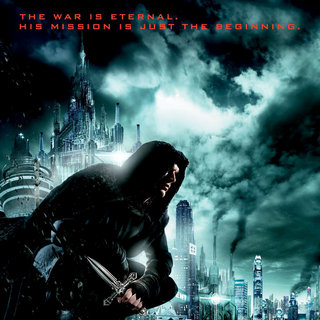 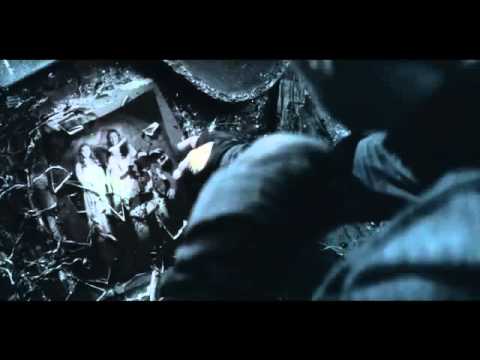 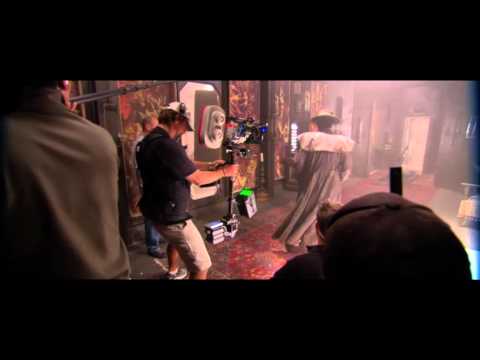 Priest (Clip 'Your Words Would Be Nothing') 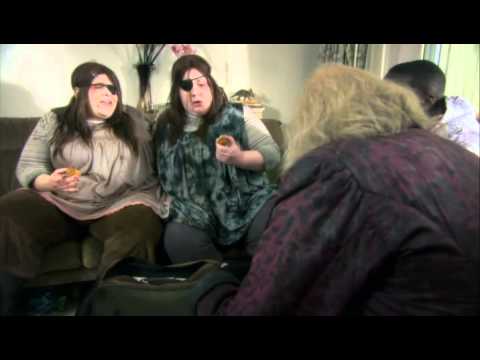 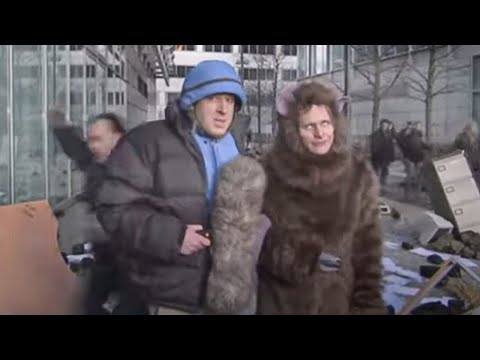 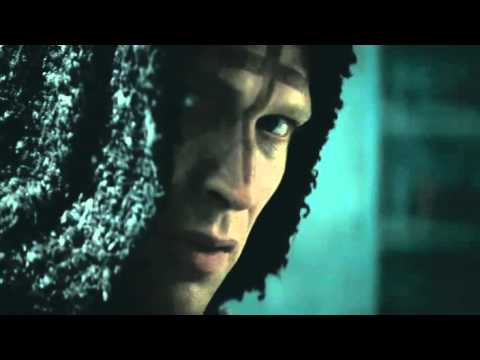